The eastern DR Congo Island that could become a tourist hub 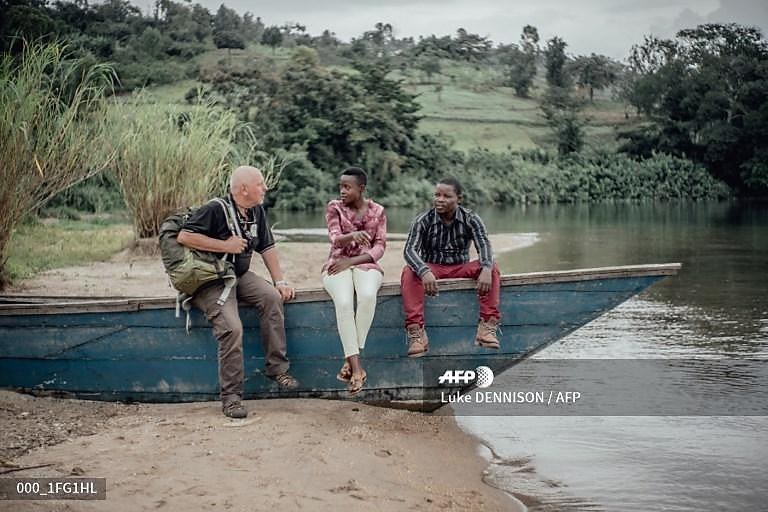 Situated in the eastern region of the Democratic Republic of Congo synonymous with conflict and violence, peace has endured in the Lake Kivu island of Idjwi.

At 310 square kilometres (120 square miles), roughly the size of the island state of Malta, the island is the second largest on the African continent and has a population of more than 200,000.
Among its locals are Esperance Mawanzo and Luc Henkinbrant, husband and wife who, through their tourism agency Esperance, want to bring more people to the scenic island in the Sud-Kivu province.

The couple wants the island to be a destination for ecotourists, adding that ecolodges will be built with a view of Idjwi’s sandy beaches and calm waters.
So far, most visitors to the island have been those working for the United Nations’ mission in the central African nation MONUSCO and humanitarian groups operating in the east.

Henkinbrant, a former UN human rights worker, says the island has “enormous” potential, highlighting activities for tourists such as biking and kayaking.
Visitors to the island can also catch a glimpse of Virunga National Park while exploring other sites in the region.

More than 2,000 farmers on the island grow coffee beans which are used by Starbucks in the United States, according to Gilbert Makelele, president of the Kivu Cooperative Society of Coffee Planters and Innovators.

Cassava and sweet potatoes are also grown in Idjwi, which enjoys 20 to 25 degrees Celsius all year round. Plants such as eucalyptus can also be found on the island.

As picturesque as the island is, it also has its own problems – with the Pygmy minority struggling to survive due to marginalisation by the Bahavu majority.