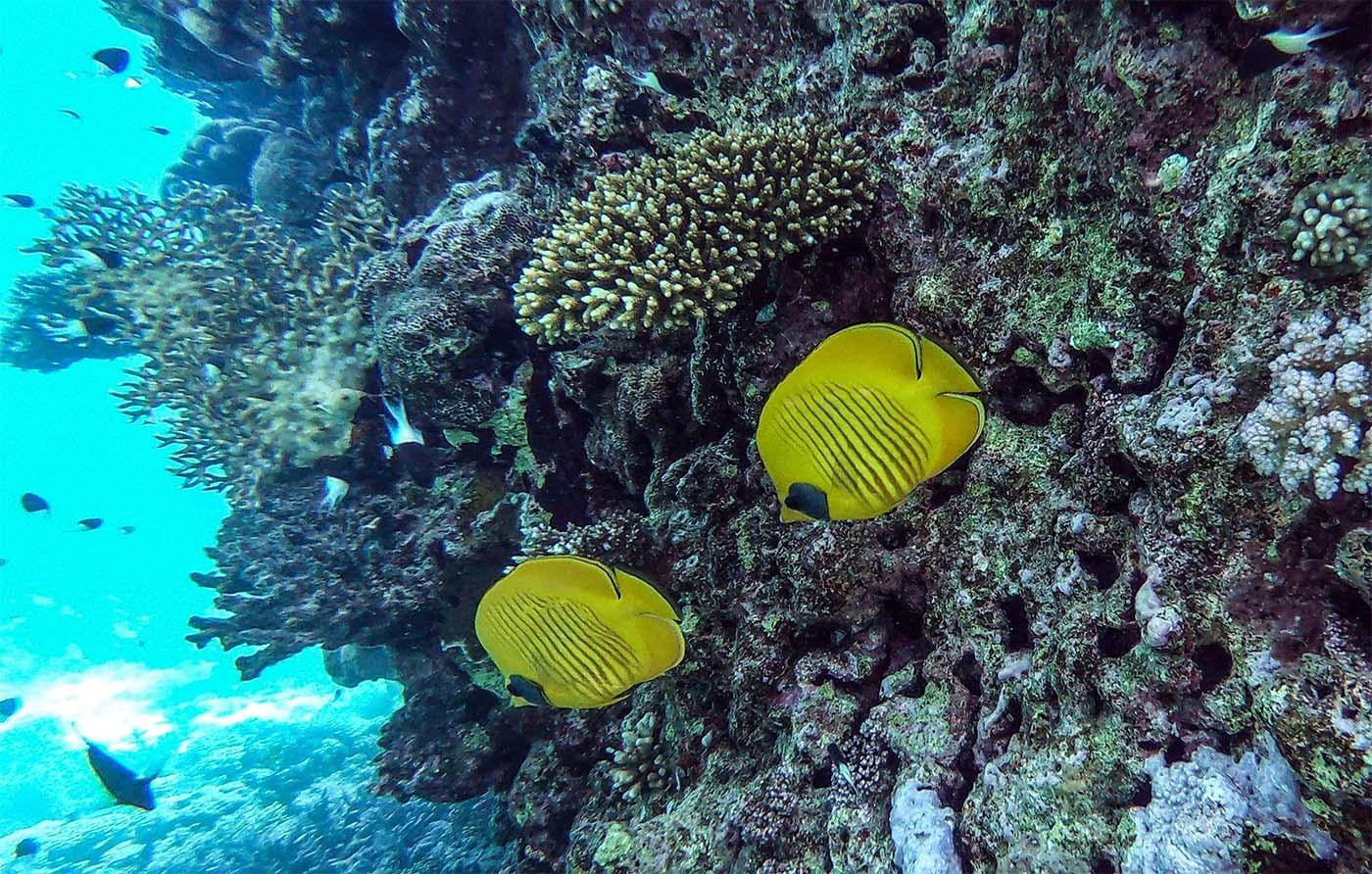 The Hurghada Environment Protection and Conservation Association (HEPCA) welcomed the revival of tourism in the country after years of political unrest and Islamist attacks, but said there is now more pressure on reefs.

Roughly 1,700 tourist boats operate along the coast, according to the Red Sea province, endangering coral reefs which many sea species rely on for food, shelter and reproduction.
The conservation group has deployed 1,200 buoys on dive sites to combat the use of anchors, which are known for destroying reefs.

“It’s about limiting the number of users per day to tackle the problem of the growing number of boats,” Heba Shawky, director of HEPCA, said.

A study by the Interuniversity Institute for Marine Sciences showed the Red Sea’s reefs’ resistance to the effects of climate change, which scientists say should be an incentive to protect them.

The Red Sea province has been taking measures to protect its marine ecosystem, announcing last month a ban on single-use plastics to be in force from June.
“We are making every effort to preserve the marine environment and stop pollution affecting the reefs,” said Governor Ahmed Abdallah.

The United Nations Environment Programme (UNEP) believes that around 20 per cent of the world’s coral reefs have been damaged while 60 per cent are at risk, mainly due to climate change, tourism and overfishing.