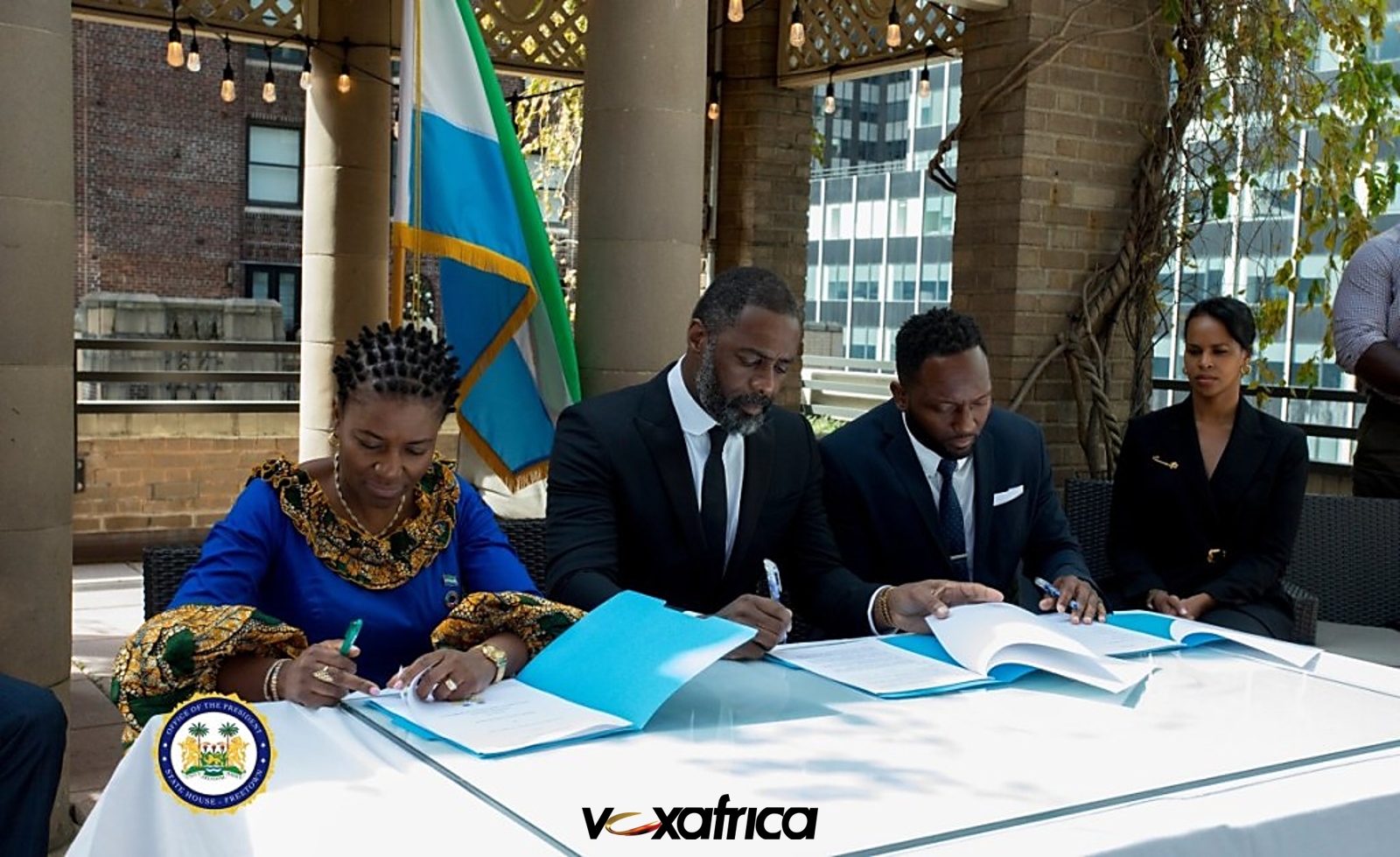 Film actor Idris Elba has arrived in his father’s native Sierra Leone for the first time, the government said, where he is due to receive citizenship and celebrate Christmas with the president.

The British-born star landed in the seaside capital Freetown to a small crowd on Wednesday, according to a government official who declined to be named.

Elba was born in London, but his mother is from Ghana and his father from Sierra Leone, where he has expressed interest in investing in eco-tourism.

He is best is known for his roles in Marvel franchise films such as “Thor” and “The Avengers,” but is also a successful rapper and DJ. He was named People magazine’s “sexiest man alive” in 2018.

The actor is expected to receive a Sierra Leonean passport before Christmas, said a government official who declined to be named.

The impoverished West African country is hoping to rekindle its tourism industry nearly two decades after the end of the civil war, which claimed some 120,000 lives.