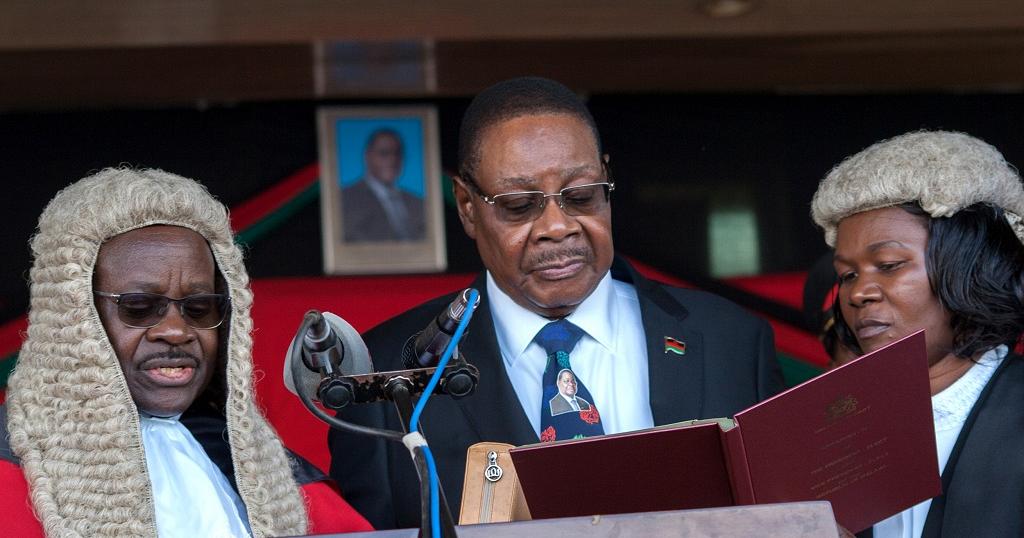 Malawi’s Constitutional Court on Monday nullified the results of last year’s presidential election, citing “widespread, systematic and grave” irregularities including significant use of correction fluid to alter the outcome.

‘‘We consider that” Peter Mutharika “was not duly elected on 21 May 2019. We therefore annul the results of the presidential election,”

He ordered a new presidential election to be held within 150 days.

The verdict, which is expected to stoke turmoil in the traditionally peaceful southern African country, can be appealed by Mutharika, who will remain president until the new polls.