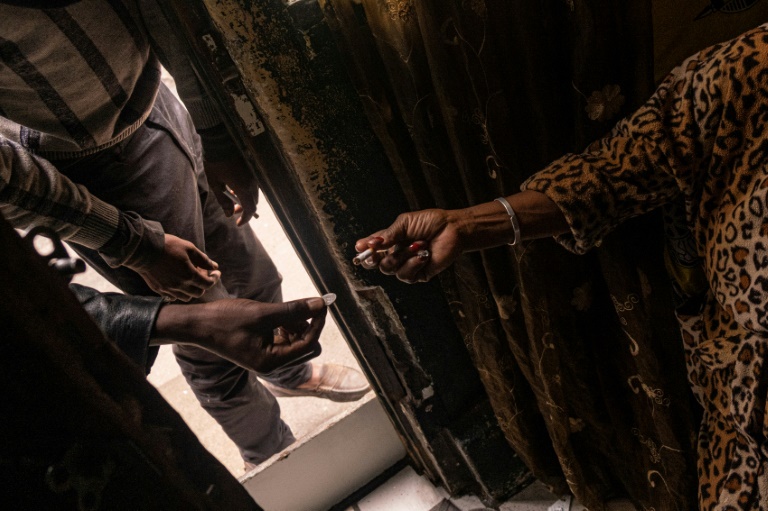 A South African court on Wednesday begun hearing a controversial petition challenging a tobacco sales ban imposed by government in March as part of stringent measures to control the spread of coronavirus.

The Fair-trade Independent Tobacco Association (FITA), which represents some cigarette makers, took the government to the Pretoria High Court challenging the “draconian” ban.

“We have termed it a draconian prohibition, a ban of this nature is probably the most dramatic of any measure that can be taken,” argued FITA lawyer Arnold Subel.

He said there were no facts to justify the “irrational” ban which he said was driving the industry underground and killing a legal multi-million dollar business.

State lawyers said the ban was imposed to reduce access to cigarettes and force people to stop smoking.

“The purpose of the prohibition is obviously to reduce the availability of cigarettes,” government lawyer Marumo Moerane said.

He conceded the ban did not completely eliminate smoking but said there is reasonable possibility of reducing it, which helped to prevent overburdening of the health system.

It’s like using “a sledge hammer to beat people into submission, to force people to go into … cold turkey on smoking, it’s an act of cruelty, and people are desperate,” said Subel.

The ban came in to effect on March 27 along with a ban on alcohol sales.

President Cyril Ramaphosa lifted the ban on alcohol sales on June 1, but kept the moratorium on tobacco “due to the health risks associated with smoking.”

The ban has already cost the government coffers more than 300 million rand ($18 million) in taxes, according to tax chief Edward Kieswetter.

More than 600,000 people have signed a petition calling for an end of the ban.