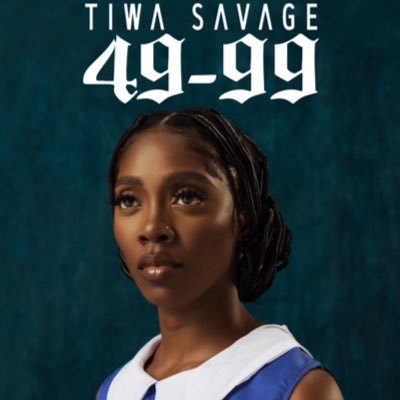 Tiwa Savage finally drops the highly awaited visual for her first official single for the year. The video was shot and directed by prolific video director, Meji Alabi.

In a recent interview with Adesope Olajide, at her listening party which took place in the London YouTube space, Tiwa explained where the title 49-99 came from, saying …

“It’s a phrase that was coined by the godfather of Afrobeats, Fela Kuti. It means, ‘49 sitting, 99 standing.’

Tiwa originally from Nigeria, is one of Africa’s top female musicians. Her contribution to the Nigerian Music Industry has earned her several achievements, including the MTV Europe Music Award for Best African Act. In May 2019, Savage announced her record deal with Universal Music Group and exit from Mavin Records, who she still till this day refers to as family.