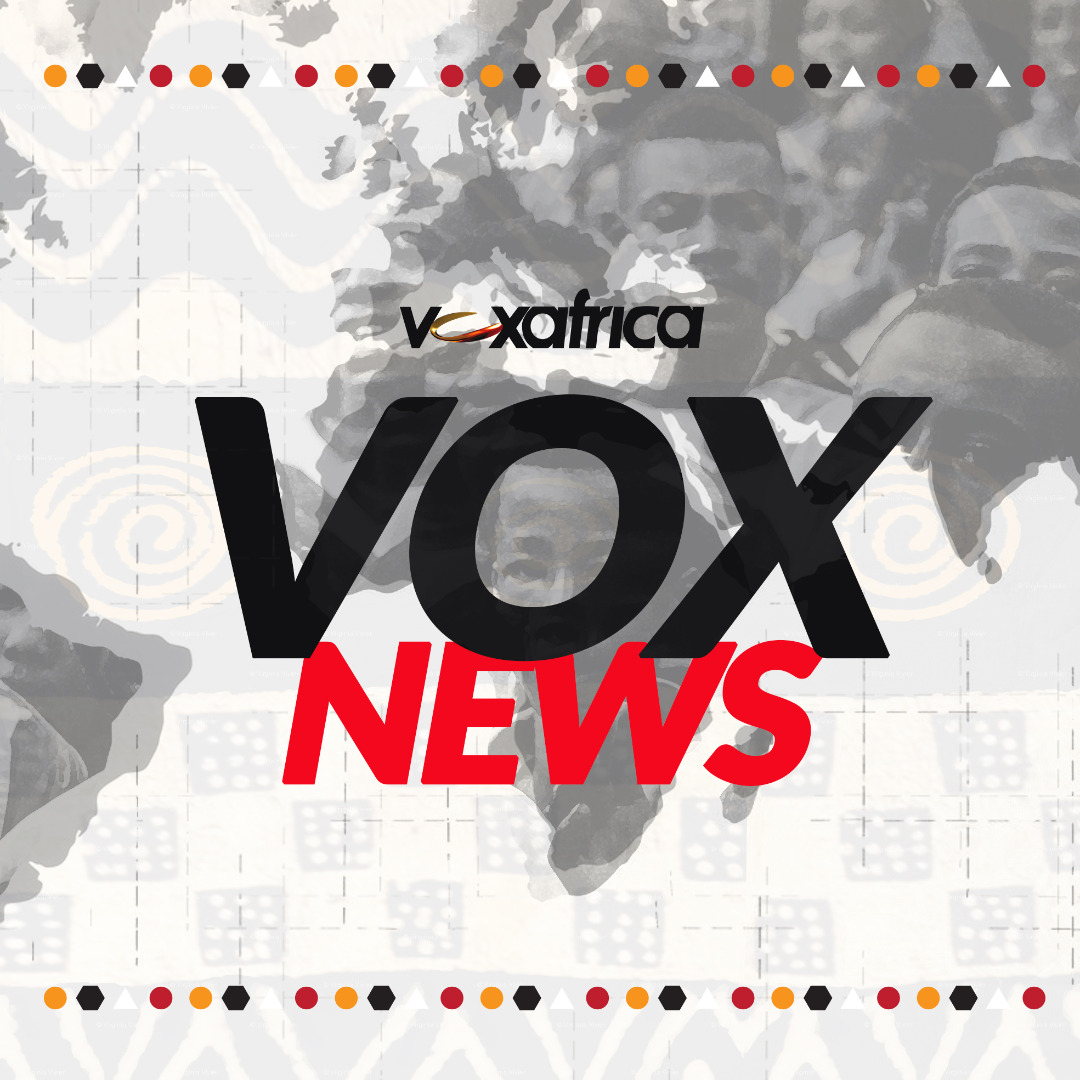 Three bombers detonated their explosives outside a hall in Konduga, 25 kilometres from the Borno state capital Maiduguri, where football fans were watching a match on TV.

“The death toll from the attack has so far increased to 30. We have over 40 people injured,” Usman Kachalla, head of operations at the State Emergency Management Agency (SEMA), said on Monday.

An earlier toll from the blasts said 17 were dead and 17 others were wounded. The attack happened around 9:00pm (18:00 GMT), Ali Hassan, the leader of a self-defence group in the town, said.

The owner of the hall prevented one of the bombers from entering the packed venue.

“There was a heated argument between the operator and the bomber who blew himself up,”

Hassan said by phone. Two other bombers who had mingled among the crowd at a tea stall nearby also detonated their suicide vests.

Hassan said most of the victims were from outside the football viewing centre. “Nine people died on the spot, including the operator, and 48 were injured,”

Hassan said. Kachala said the high number of fatalities was because emergency responders had been unable to reach the site of the blast quickly. Nor were they equipped to deal with large numbers of wounded.

“Lack of an appropriate health facility to handle such huge emergency situation and the delay in obtaining security clearance to enable us deploy from Maiduguri in good time led to the high death toll,” he said.

There was no immediate claim of responsibility, but the attack bore the imprint of Boko Haram, which has led a decade-long campaign to establish a Muslim state in northeast Nigeria.

The last suicide attack was in April this year when two female suicide bombers blew themselves up outside the garrison town of Monguno, killing a soldier and a vigilante and injuring another soldier. Konduga has been repeatedly targeted by suicide bombers from a Boko Haram faction loyal to long-time leader Abubakar Shekau.

The faction typically carries out suicide attacks against soft civilian targets such as mosques, markets and bus stations, often using young women and girls as bombers. The fighters are believed to sneak into the town from the group’s haven in nearby Sambisa Forest.

Eight worshippers were killed when a suicide bomber attacked a mosque in the town last July. Boko Haram’s campaign has claimed about 30,000 lives and displaced millions of people from their homes.

The violence has spilled into neighbouring Niger, Chad and Cameroon, prompting the formation of a regional military coalition to battle the group.