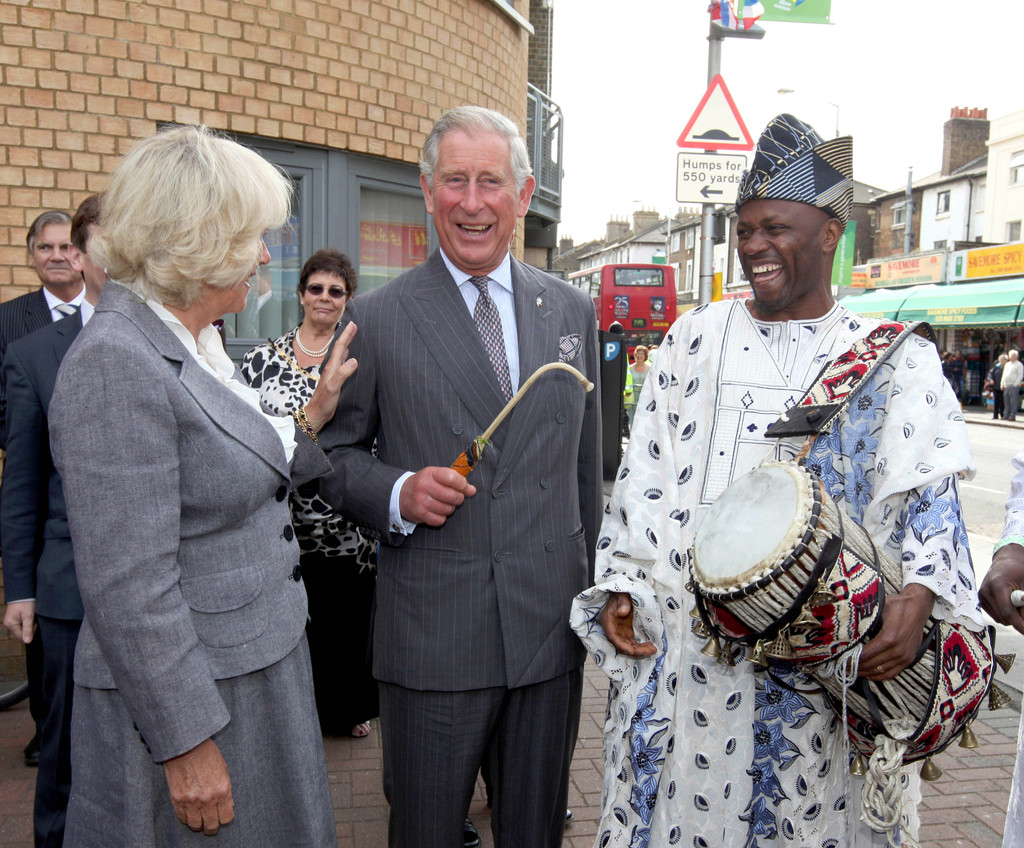 Put together to showcase African culture before a global audience, ACGN will be promoting the significance of the diverse and opulent African heritage through cultural dance and music. It will demonstrate the importance of dance and music as a medium for social engagement and communication to address key contemporary issues.

Organised by African cultural icon and celebrity Talking drummer Ayan De, ACGN will include the playing melodious and mesmerising rhythms associated with African dance and music that embody traditional African beliefs, values and norms and serve as a means of communicating knowledge and traditions from generation to generation.

Starting at 5pm, the event will feature a variety of dance troops and entertainers from across the continent to entertain, educate and facilitate the appreciation of African people. Involving a gala dinner, the event is expected to attract up to 400 people across the UK, including diplomatic staff, politicians, entertainers, community leaders and showbiz personalities and reach out to more than 200,000 worldwide via conventional and social media.

Ayan De will be performing on the day, highlighting what has made him a multi award-winning artist. Ayan De has been featured in all British national newspapers, and has performed in places such as the Royal Albert  Hall, Royal Festival Hall and performed for Prince Charles and Her Majesty The Queen and Royal Family at St James’s Palace and Buckingham Palace.

Numerous countries will be putting in a presence on the night including Burkina Faso, Morocco, Ivory Coast, Ghana, South Africa, Senegal, Sierra Leone, alongside friends of Africa from Trinidad & Tobago and India.

Tickets for the event are priced from £40 and can be purchased by contacting: