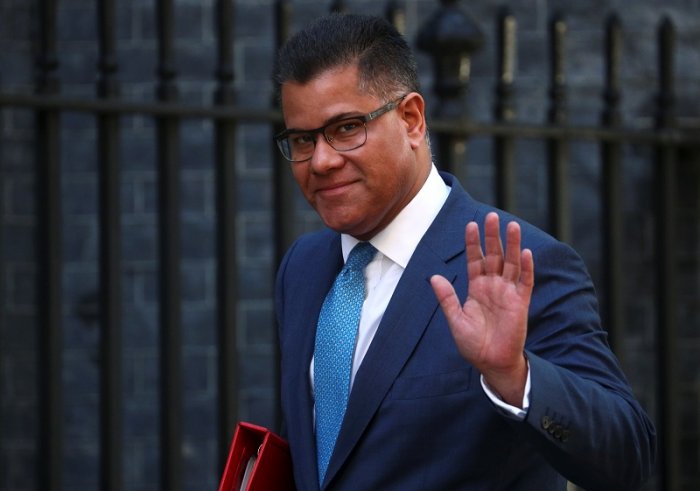 The International Development Secretary today (Tuesday 14th January) pledged new UK aid support to build the African cities of the future, so the continent can continue to thrive and reach its economic potential.

Alok Sharma, on a visit to Kenya, announced he would set up a UK Centre for Cities and Infrastructure, which will turbo-charge investment in fast growing cities across the developing world.

The Centre will provide British expertise to African governments and city authorities to improve the way cities are planned, built and run, includingmaking them more environmentally-friendly.  It will focus on improvements to infrastructure, including water and energy networks.

During his trip, Mr Sharma also announced an expansion of the Department for International Development’s (DFID’s) Cities and Infrastructure for Growth programme to Ghana, Rwanda and Sierra Leone.

“Our new UK aid support, announced ahead of the UK-Africa Investment Summit, will contribute to creating the African cities of the future, using British expertise to provide quality, green infrastructure across the continent.

“Infrastructure is the backbone of economic growth. It helps the poorest people access basic services such as clean water and electricity, creates jobs and boosts business.

“I’ve seen this first hand as I’ve travelled across Kenya and am proud to see British companies thriving here. This will benefit people and businesses across Africa, but also back at home in the UK, creating a successful future for all of us.”

Mr Sharma’s trip came ahead of the UK-Africa Investment Summit next Monday (20th January), which will create new lasting partnerships to deliver more investment, jobs and growth, benefitting both Africa and the UK.

African cities produce more than half of the continent’s income, but too many suffer from poor connectivity and congestion which continues to hinder growth.

The continent’s urban population is 472 million and set to double over the next 25 years. This growth provides an opportunity for African cities to prosper if the right infrastructure and jobs are available with UK support.

Diageo makes beer in its modern, environmentally-friendly brewery in the city, using sorghum plants from nearby farms. This in turn boosts incomes of Kenyan farmers and helps them provide for their families.

Azuri, whose UK base is in Cambridge, provides pay-as-you go solar energy systems to off-grid homes across Africa, including in the Kisumu area. This is helping families to store food in fridges and providing light for children to do their homework.

Yesterday, The International Development Secretary opened the Securities Exchange in Nairobi. He was there for the listing of East Africa’s first green bond, which DFID supported Acorn Housing to develop, by providing British expertise.

Later, Mr Sharma visited a climate-friendly student housing complex in Nairobi, which the bond is helping Acorn to build.

Yesterday evening, he met female entrepreneurs and tech start-ups in the Kenya capital, which are attracting international interest and investment.

At the event it was announced new UK company Circle Gas is investing £17m to scale up clean cooking technology, which DFID helped to develop.