CAMEROON: AT LEAST FOUR DEAD IN A SEPARATIST ATTACK ON A SCHOOL 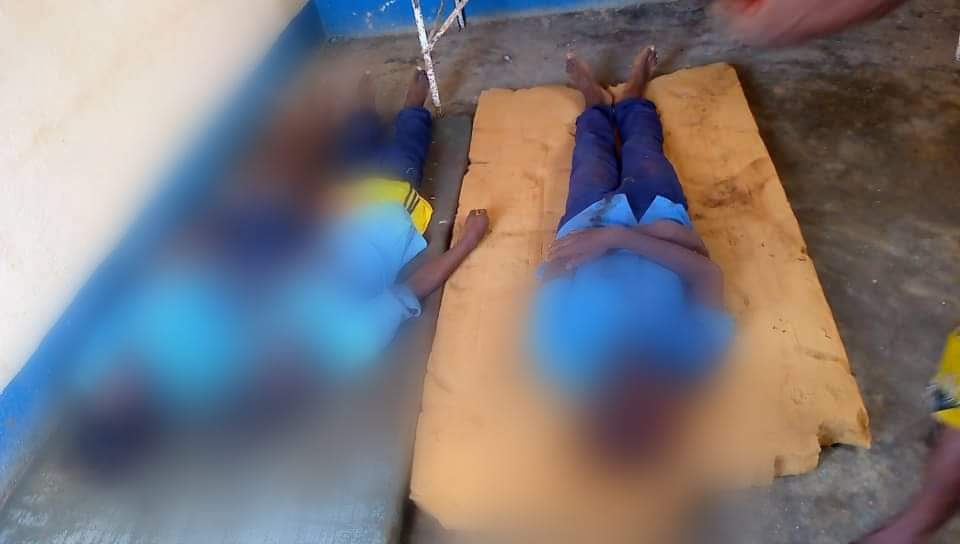 At least three students and a teacher were killed on Wednesday morning 24th November in an attack at the Government Billingual High School , Ekondo Titi, in the English-speaking southwestern region of Cameroon.

According to the Divisional Officer for Ekondo Titi, Timothe Abola, separatist fighters, entered the school premises and waited for students to get in before carrying out the act.

The Cameroon National Youth Council Bureau for Ndian Division has Condemned the attack on Government Bilingual High School Ekondo Titi that left at least four students and teachers dead calling for the perpetrators of the act to be brought to justice.