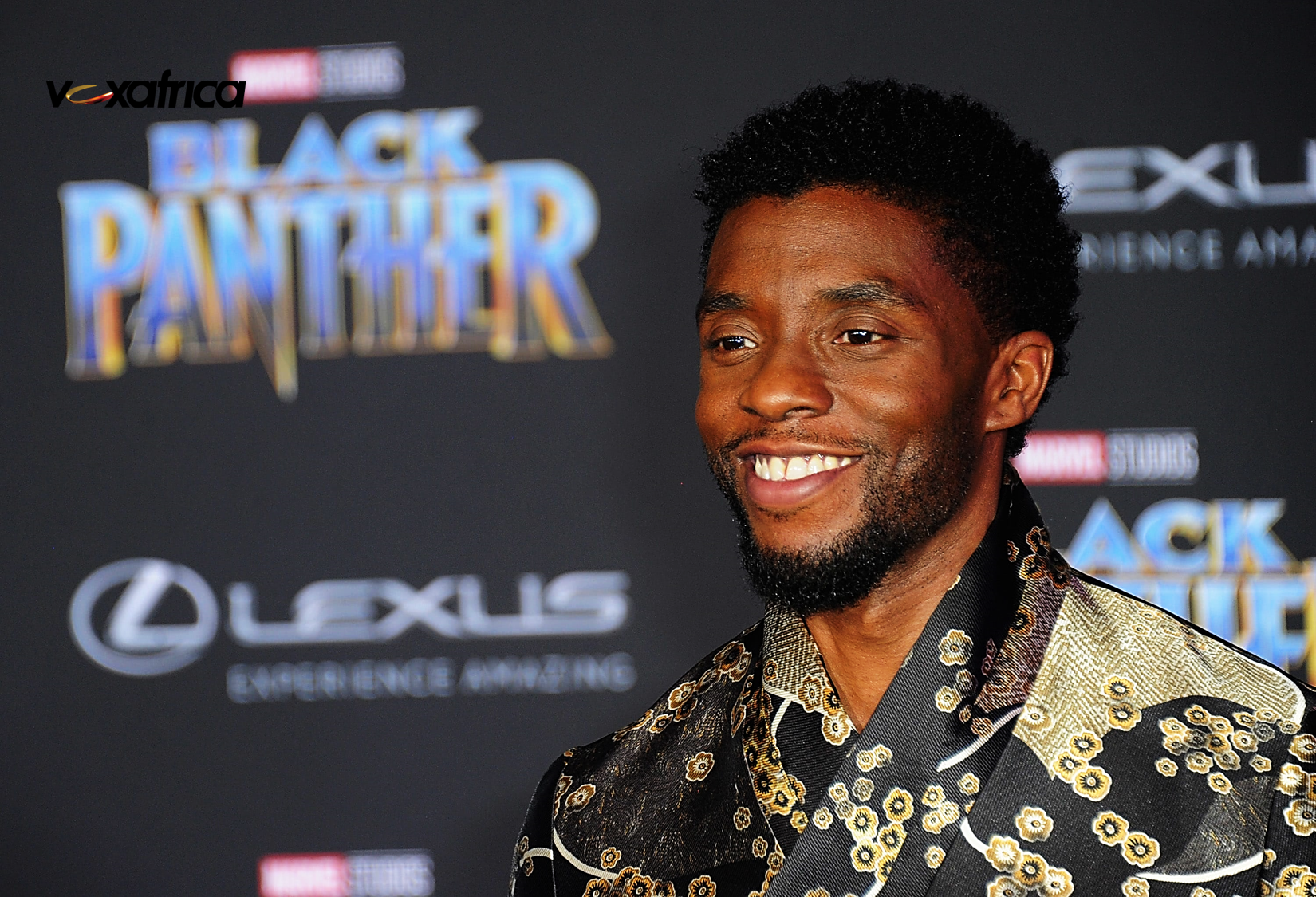 Boseman, 43, never publicly discussed his condition and continued to work on major Hollywood films during and between “countless” operations and chemotherapy, his family said in a statement.

“It was the honor of his career to bring King T’Challa to life in ‘Black Panther,'” they said.

“A true fighter, Chadwick persevered through it all,” the statement added.

Boseman became the first black superhero to get his own standalone film in the record-breaking Marvel franchise with 2018’s “Black Panther.”

The movie, set in the fictional African kingdom of Wakanda, was adored by critics and audiences, becoming the first comic book film to be nominated for best picture at the Oscars and grossing over $1 billion worldwide.

The news of Boseman’s death sent shockwaves through Hollywood and around the world.

“The true power of @chadwickboseman was bigger than anything we saw on screen,” wrote Democratic presidential candidate Joe Biden.

“From the Black Panther to Jackie Robinson, he inspired generations and showed them they can be anything they want — even super heroes.”

Boseman’s Marvel co-star Mark Ruffalo tweeted: “Brother, you were one of the all time greats and your greatness was only beginning. Lord love ya. Rest in power, King.”

Leading US civil rights organization the NAACP praised Boseman for “showing us how to conquer adversity with grace” and “to walk as a King, without losing the common touch.”

Boseman had recently appeared in Spike Lee’s Vietnam War-set “Da 5 Bloods,” and was set to appear in a sequel to “Black Panther” due in 2022.

“Our hearts are broken and our thoughts are with Chadwick Boseman’s family. Your legacy will live on forever. Rest In Peace,” wrote the official Marvel Twitter account.

His character T’Challa, king and protector of technologically advanced Wakanda, was the first black superhero in mainstream American comics, having been featured in “The Fantastic Four” in 1966.

The Marvel film was celebrated as an important cultural moment for its mainly black cast, and for subverting stereotypes by depicting a prosperous African country that takes in refugees and extends its culture and technology to poorer nations.

Boseman shrugged off doubters who tried to convince him not to give the superhero an African accent.

“There was a time period where people would ask me questions about whether or not an audience could sit through a movie with a lead character that spoke with that accent,” he said at the time.

“I became adamant about the fact that it’s not true,” he added.

Born in South Carolina, the son of a nurse and an upholstery entrepreneur, Boseman has roots in the west African state of Sierra Leone.

Before Marvel, he was best known for acclaimed portrayal of the legendary Robinson in Brian Helgeland’s “42” (2013), which had the highest-grossing debut for a baseball movie in Hollywood history.

He was also lavished with praise for his interpretation of soul singer Brown in “Get on Up” (2014), earning inclusion among the top 10 performances of 2014 by Time magazine.

Boseman died in his home “with his wife and family by his side,” the statement said.

Facebook
Twitter
LinkedIn
Telegram
WhatsApp
AFREXIMBANK WINS DEBT DEAL OF THE YEAR AWARD AT THE AFRICAN BANKER AWARDS 2020EVA BARWIS, DETECTIVE SERGEANT WITH SUSSEX POLICE TALKS ABOUT HER PASSION FOR POLICING AND WHY SHE ENCOURAGES OTHERS FROM THE AFRICAN COMMUNITY TO CONSIDER A CAREER WITHIN THE POLICE