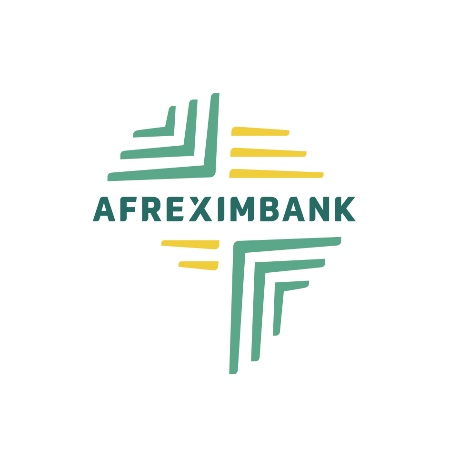 Cairo, 21 September 2017: – Membership of the African Export-Import Bank (Afreximbank) has moved closer to full coverage of the African continent with the decision by the island of Comoros to join the continental multilateral trade finance institution as a participating state.

Comoros activated its membership as Afreximbank’s 46th participating state on 12 September when Said Ali Said Chayhane, the Minister of Finance and Budget, signed the instrument of accession to the Agreement Establishing the Bank, committing Comoros to take all necessary steps for the ratification of the Agreement.

Under the terms of the Agreement on the Establishment of the African Export-Import Bank, which was signed by Participating States in Abidjan on 8 May 1993, countries that did not sign on before it entered into force are required to first issue an instrument of acceptance and accession and then proceed to formally ratify the Agreement in order to fully activate their membership of the Bank.

Membership of the Bank gives Comoros automatic access to the full range of products and facilities offered by Afreximbank, including trade finance facilities, project finance services, trade information and advisory services, support in the development of a local content policy and assistance in developing and implementing industrial parks and special economic zones.

In a related development, Chad and South Sudan have completed their Afreximbank membership procedures with their ratification of the Agreement Establishing the Bank.

Mou Ambrose Thiik, Deputy Minister of Finance and Economic Planning of South Sudan, delivered his country’s instrument of ratification to the Bank during a visit to the Bank’s Cairo Headquarters on 19 September.

Chad’s instrument of ratification, which was signed by President Idris Deby Itno on 31 August, will be formally handed over to Afreximbank President Dr. Benedict Oramah during a ceremony in Ndjamena next week.

Class “A” shareholders are African states, African central banks and African public institutions, including the African Development Bank, while Class “B” is made up of African financial institutions and African private investors.