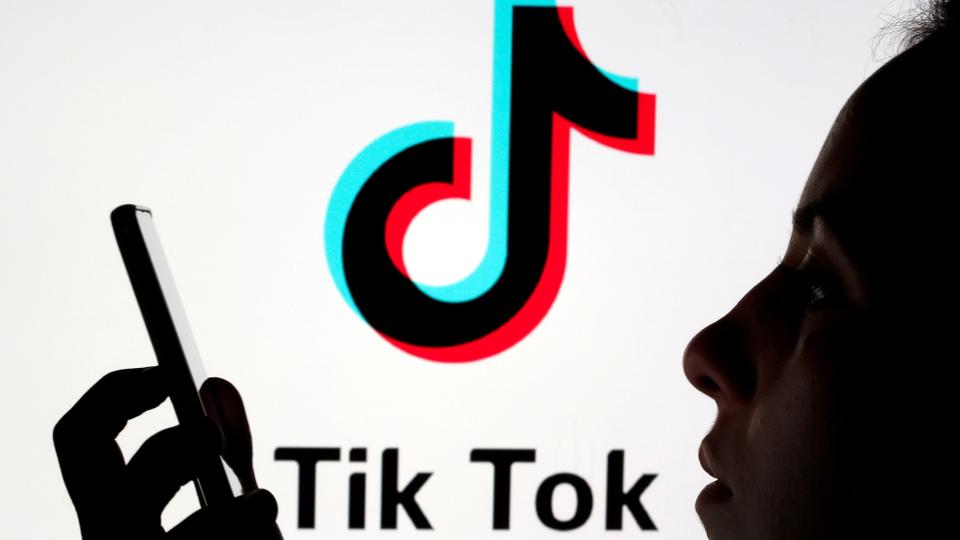 Young Egyptian women with thousands of followers each on the popular TikTok app have become the latest target of state authorities who accuse them of spreading “immorality” in society.

Since President Abdel Fattah al-Sisi came to power in 2014, hundreds of journalists, activists, lawyers and intellectuals have been arrested and many websites blocked in the name of state security.

But in recent months a popular group of female social media “influencers” has also drawn the ire of the government, and several have been arrested in a crackdown cheered by many in the deeply conservative country.

University student Haneen Hossam in April posted a three-minute video clip telling her more than 1.3 million followers that girls on the social media platform could make money working with her.

“You will get to know new people and form friendships in a respectful manner … but please keep it clean,” she said, smiling cheekily from under a red veil.

“The most important thing for me is my reputation,” she stressed, adding that participants who collaborate with her, depending on the number of clicks, could earn thousands of dollars.

Following allegations from online users that she was promoting prostitution, Egyptian police arrested Hossam on April 21.

In May, another influencer was arrested, Mowada al-Adham, who rose to fame posting satirical clips on TikTok and Instagram, where she has two million followers.

The prosecutor-general said both women were charged with “attacking the family values of Egyptian society” through their inflammatory posts.

A court ordered Hossam’s release on bail this week, but a statement by the prosecutor-general on Thursday said she had been re-arrested “after new evidence was brought against her”.

“The prosecutor-general decided to refer the two accused… and three others to a criminal trial, while continuing their custody,” the statement said.

The young women drew a storm of sexist and hateful comments online.

“This is excellent,” wrote one user about the arrests, arguing that Egyptian justice must safeguard “the morals of the Egyptian street and society… It needs to do it with an iron fist.”

An even more shocking case followed later in May.

A sobbing Menna Abdel-Aziz, 17, her face battered and bruised, posted a TikTok video in which she said she had been gang raped by a group of young men.

The authorities’ response was swift: she was arrested, along with her six alleged attackers, and all were charged with “promoting debauchery”.

“She committed crimes, she admitted to some of them,” the prosecutor-general said in a statement. “She deserves to be punished.”

The non-government Egyptian Initiative for Personal Rights called for her immediate release, the dropping of all charges and for the teenage girl to be “treated as a rape victim and survivor”.

Only this Tuesday did prosecutors announce that she had been transferred from custody to a rehabilitation centre for female victims of abuse and violence.

Internet penetration has reached over 40 percent of Egypt’s youthful population of more than 100 million. Online communications were a key instrument in the Arab Spring protests almost a decade ago.

“There is a technological revolution happening and legislators need to take into account a constantly changing environment,” Awadi said.

He said that while “there are crimes that must be punished,” many “incidents fall squarely within the realm of personal freedoms”.

Helwan University sociologist Inshad Ezzeldin agreed that “traditions and rituals trump the law” in Egypt, at a time when “the younger generations have access to, and knowledge of, everything now”.

“This is yet another attempt to increase and legitimise surveillance of digital platforms,” she told AFP, pointing to laws criminalising “fake news” that are used to restrict freedom of expression.

The feminist Ghadeer Ahmed argued the latest crackdown is also about class and status.

“Young women used the internet to create different opportunities for themselves that are ordinarily unavailable because of their class,” she said on Facebook.

In the eyes of many Egyptians, she said, this “is contrary to the behaviour expected of women hailing from poor classes”.