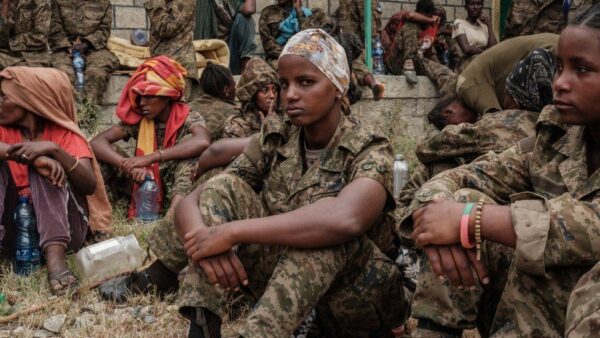 In Ethiopia, the UN’s Office for the Coordination of Humanitarian Affairs said on Thursday that air strikes between December 19 to 24 had « reportedly led to mass civilian casualties, including dozens of people reportedly killed, in a barrage of air strikes in the northernmost Tigray region.

The strikes reportedly hit the towns of Alamata, Korem, Maychew, Mekoni, and Milazat in southern Tigray, with one destroying an electrical substation in the regional capital Mekele.

The TPLF announced a retreat to Tigray last week, marking a turning point in the war which has left thousands of people dead and pushed many more into famine.

Ethiopian MPs on Wednesday approved a bill to establish a national dialogue commission, amid international pressure for negotiations to end the conflict in Tigray.