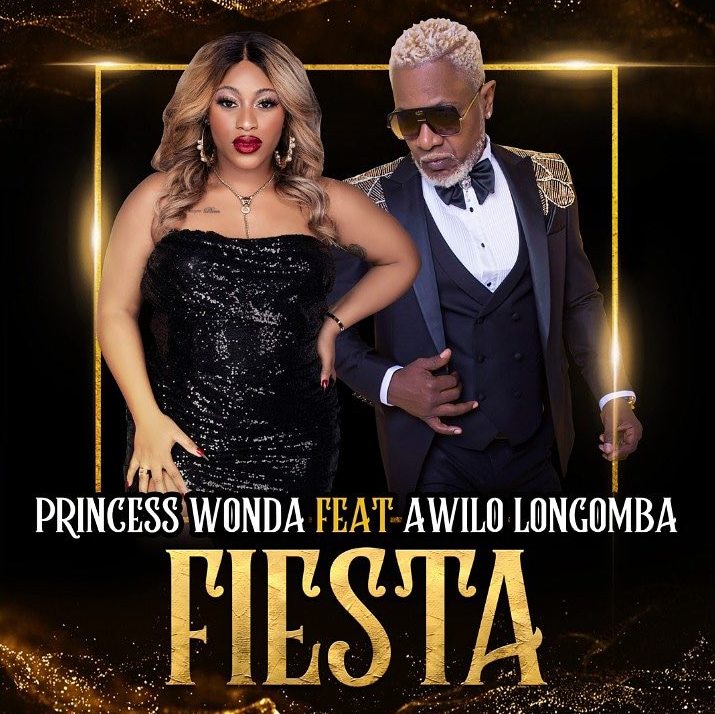 In this latest single Princess opted for an upbeat party banger with the potency to thrust you into a frenzy of festivity right in the middle of your lounge.

“Fiesta” marks the fourth offering since January 2020 when Princes Wonda officially launched into a solo career with her debut single “City Boy”, which has amassed over 250,000 streams across all platforms and over 200,000 views on YouTube.

Then on she has been soaring on an upwards trajectory evident on two of her absolute hits that have not only birthed a raging mess on the dance floor but also claimed their spot as #1 song on iTunes charts for World music, “Bank Stops”, Afro-hip/Latin Rap inspired track and “Bust My Mind” featuring UK Based Ghanaian Singer-Songwriter, and producer Dwante Navire.

Princess Wonda’s eagerly anticipated debut album is set to grace the digital store’s end of July, It is a collaborative masterpiece that has assembled a brigade of pre-eminent African musicians across the continent and the diaspora.  It is infused with African Sounds, including Afroswing, Afro-Amapiano, Afro hip hop with traces of melodic Rnb and pop, wrapped up in a bold hypnotic sensual theme that bodies the philosophy of liberation and strength in a fearless woman dynasty style.