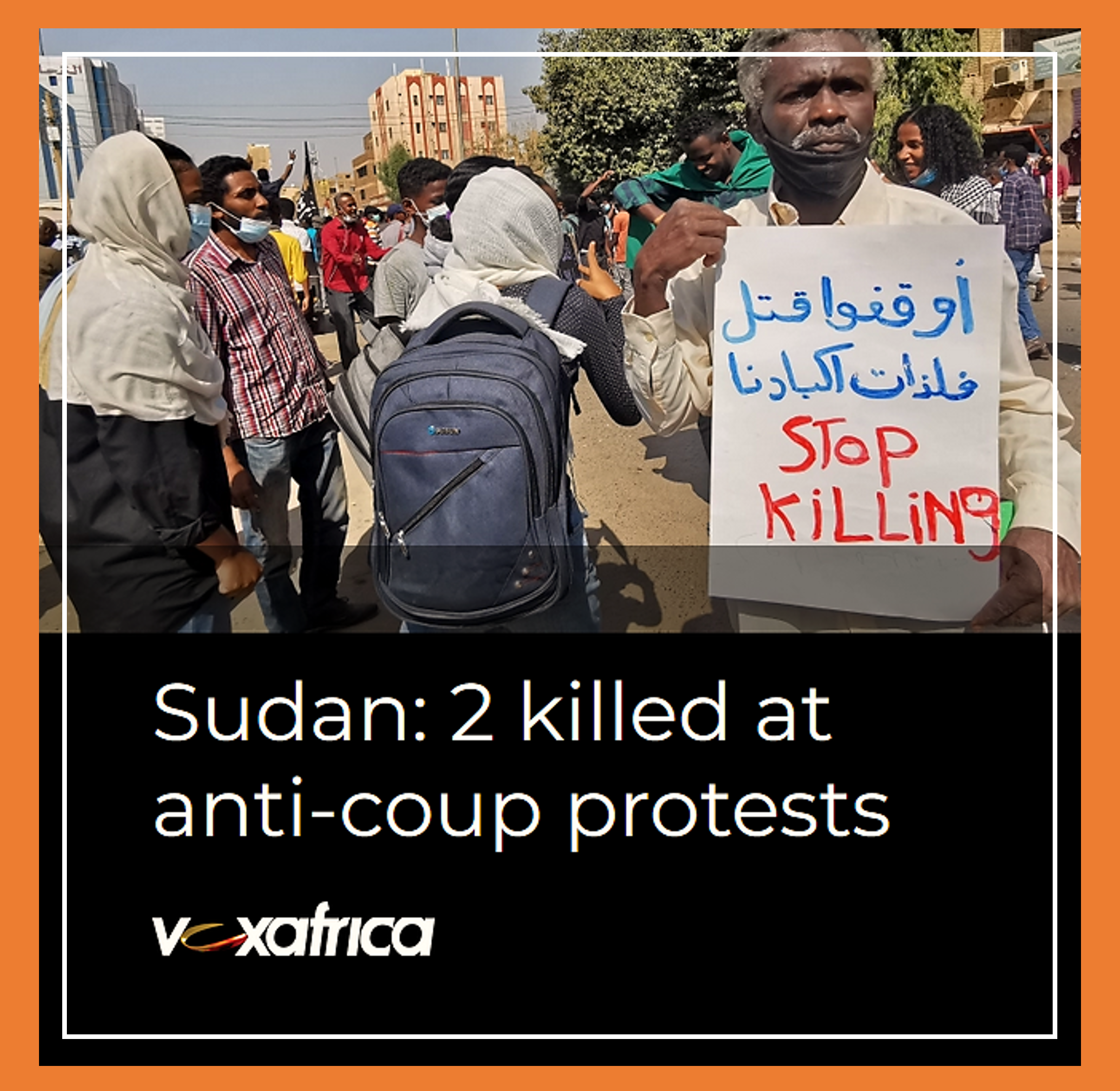 Sudanese anti-coup protesters stabbed to death a police general on Thursday, authorities said, and a protester was killed during the latest in weeks of rallies opposed to an October military coup.

Hamad’s was the first fatality announced among security forces since protests calling for a return to civilian rule began more than two months ago.

During that time at least 64 other people have been killed and hundreds wounded in a security crackdown, according to medics, who said live rounds killed many of the protesters.

Thousands of demonstrators took to the streets after a United Nations bid to facilitate talks between Sudanese groups received tepid support.

The UN push aims to help resolve the crisis since the October 25 military coup led by General Abdel Fattah al-Burhan.

Sudan has no government, foreign aid has been suspended, and regular demonstrations against the coup — attended by up to tens of thousands — are routinely met by a violent response from authorities.

Demonstrators also took to the streets in the capital’s twin city of Omdurman as well as in Port Sudan in the country’s east, according to witnesses.

Protesters in Khartoum converged on the city centre chanting: “With all our power, we are heading to the palace”.

Others hollered: “Burhan is dirty, brought to (power) by the Islamists,” who were dominant under the three-decade rule of strongman Omar al-Bashir. He was ousted by his own military in April 2019 after months of mass protests.

Authorities have repeatedly denied using live ammunition in confronting protesters and insist scores of security personnel have been wounded during demonstrations that have often “deviated from peacefulness”.

On Monday, UN special representative Volker Perthes said he was launching “consultations” with political and social actors as well as armed and civil society groups.

The UN push has received a mixed response.

“We don’t accept this initiative at all,” 62-year-old protester Awad Saleh said.

“It’s not clear what points it constitutes and so for us it is deficient.”

The mainstream faction of the Forces for Freedom and Change, the leading civilian pro-democracy group, said it will “discuss” the invitation internally before announcing its stand.

But spokesman Wagdy Saleh said the FFC rejected “any partnership” with the military.

The ruling Sovereign Council — formed by Burhan following the coup with himself as chairman — has welcomed the proposed talks, as have the United States, Britain, the UAE, Saudi Arabia and Egypt.

On Wednesday, Egyptian President Abdel Fattah al-Sisi called for stability in Sudan saying it “will not be reached except by consensus among all forces”.

Burhan has insisted that the military takeover “was not a coup” but only meant to “rectify the course of the Sudanese transition.

Abdalla Hamdok resigned as civilian prime minister on January 2, only six weeks after being reinstated following his house arrest in the wake of the coup. In his resignation speech, Hamdok warned that Sudan was now at a “dangerous crossroads