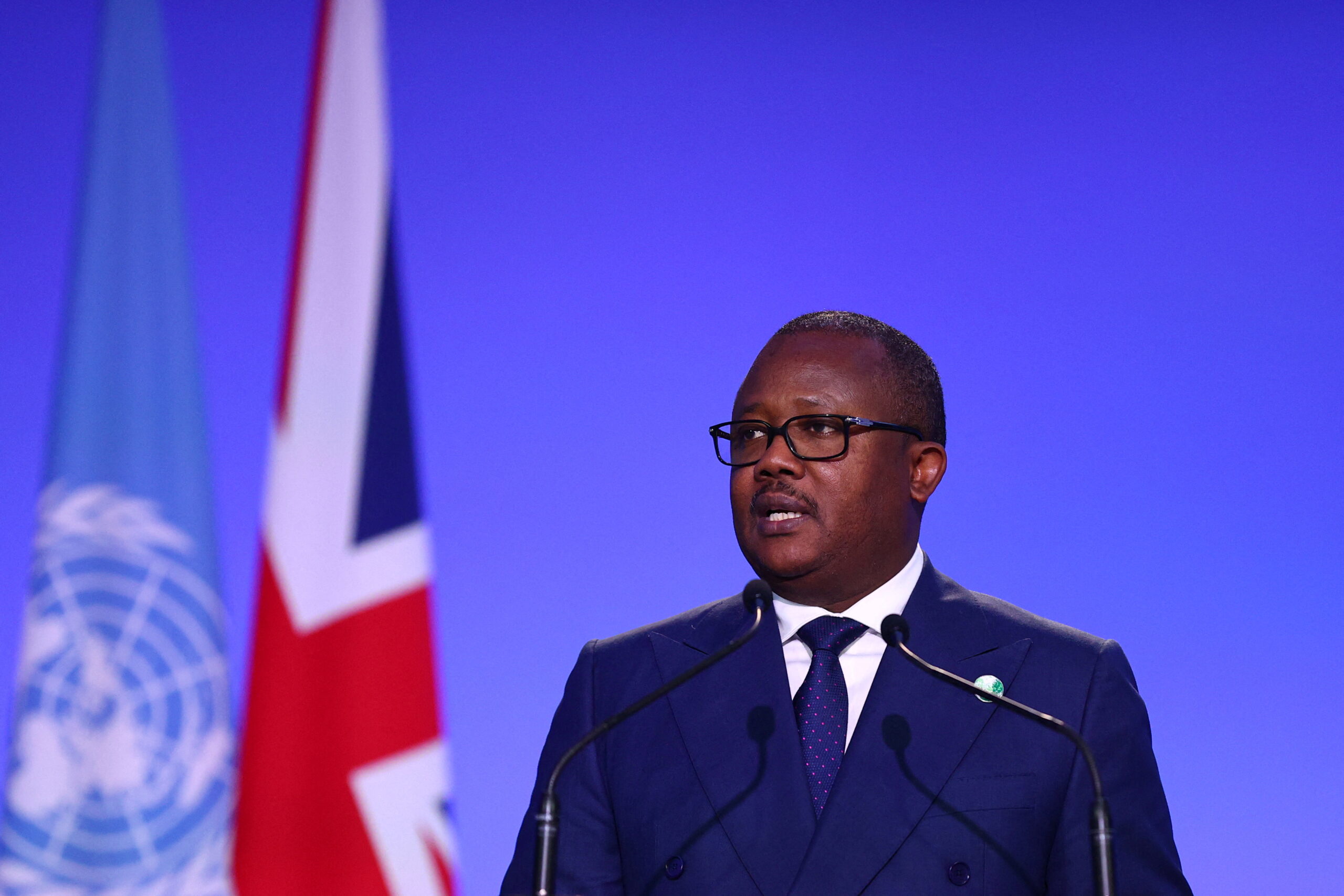 The attackers in a failed coup attempt in Guinea-Bissau this week intended to assassinate the president and were part of a well-funded and tightly planned plot, the government has said.

It did not say who it believed was behind Tuesday’s attempt, although President Umaro Sissoco Embalo has previously suggested it may be linked to the international drugs trade.

A government statement issued late on Wednesday said 11 people were killed in the attack, including seven members of the security forces who saved Embalo and his prime minister from death.

Giving new details on the events, it said that unidentified gunmen dressed in civilian clothes burst in on a council of ministers meeting on Tuesday, taking the participants by surprise.

“The aggressors’ mode of action clearly reveals that the purpose of the armed attack was the murder of all the authorities present in the council of ministers room,” the statement said.

“The robustness of the means and ammunition used demonstrates that this was rigorously planned, relying on funding from sectors with the financial capability to mobilize such an amount of material, logistics and human resources.”

One of the attackers – a member of a military police unit – and three civilians were killed along with the seven security personnel, it said. The authorities were still searching for those behind the plot, it said.

Embalo has previously said he did not believe the army was involved in the coup attempt.

It was the 10th coup or failed coup in Guinea-Bissau since it gained independence from Portugal in 1974, and the latest in a series of such actions in West Africa in the past 18 months – including two in Mali, one in Guinea, and one in Burkina Faso just last week.

The context appeared different in Guinea-Bissau, a nation of around 2 million people where only one president has successfully completed a term of office.

It is known as a major transit point for Latin American cocaine headed for Europe, sharing a common language with Brazil and Portugal, key exit and entry points in global trafficking networks.

Embalo left the capital Bissau on Thursday to attend a summit of the Economic Community of West African States (ECOWAS) in Accra where leaders were to discuss the recent coup in Burkina Faso.