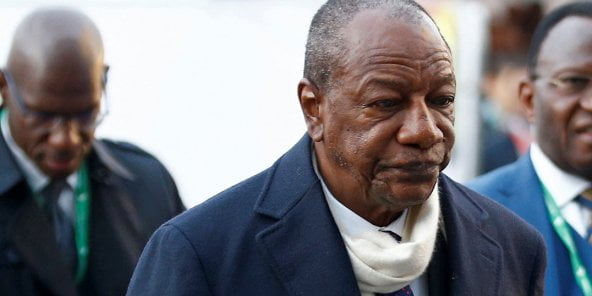 The Guinee news website reported that he had flown to the United Arab Emirates.
No official confirmation of his departure and destination has been obtained.

The junta is said to have been reluctant to let him leave the country, fearing that he might be involved in activities against the new government.