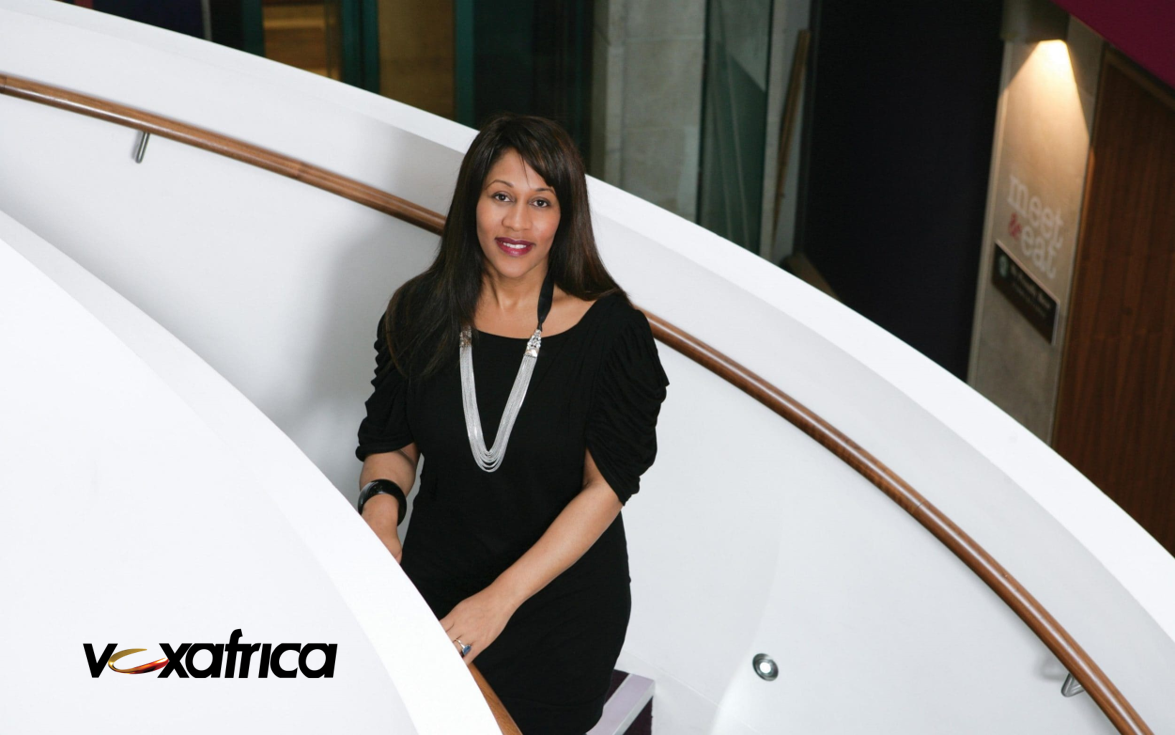 Karen Blackett, WPP’s UK country manager, has been appointed a trustee of the Duke and Duchess of Sussex’s new charity foundation.

The voluntary position is in addition to her duties at WPP. She will assist the royal couple by overseeing the running and direction of the charity once it is up and running.

Harry and Meghan’s charitable foundation will involve new initiatives around the environment and support for children and families.

The couple are establishing their new charity after a decision to set up a new Royal household, separate from the Duke and Duchess of Cambridge (William and Kate), which a spokesman said was “in recognition the different futures the two families will have”.

The joint charity the two couples previously had together, The Royal Foundation, will now become the principle charity vehicle for the Cambridge household.

Harry and Meghan will continue to work on programmes such as the Together cookbook, which raises money for the Hubb Community Kitchen in London, founded to assist the survivors and relatives of the Grenfell Tower fire; and the Endeavour Fund, which provides support to wounded ex-Servicemen and women.

They also plan to continue working on “Heads together”, the mental health campaign they run with William and Kate.

Blackett became WPP’s first UK country manager at the beginning of last year, making her the most important agency leader in British advertising.