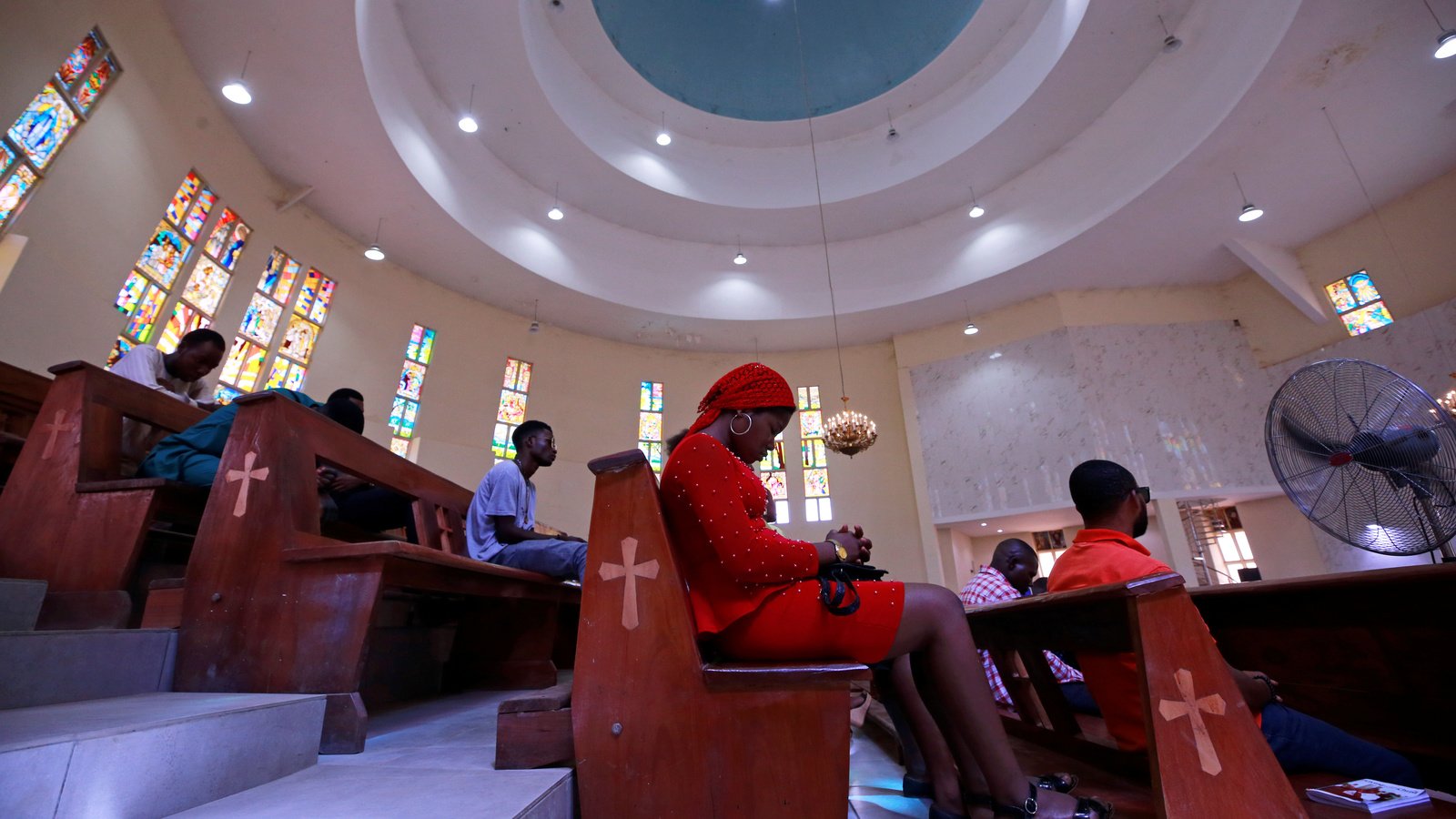 The governor of Nigeria’s commercial capital Lagos said on Saturday churches and mosques would reopen next week as the authorities move to ease the lockdown over the coronavirus pandemic.

But the numbers of worshippers will be limited as a measure to prevent further infections.

“We will only allow 50 per cent of their maximum capacities, either at the church or at the mosque,” he said.

But night vigils and other services are still not allowed, he added.

Lagos, Nigeria’s largest city of over 20 million inhabitants, shut churches, mosques, night clubs and hotels in March as part of measures to curb the spread of COVID-19.

The virus has so far infected 43,151 people and killed 879 since the first case was listed in late February, according to the Nigeria Centre for Disease Control.

Lagos, the country’s largest city, is the epicentre of the outbreak in Nigeria, with more than 15,000 confirmed cases and 192 deaths.