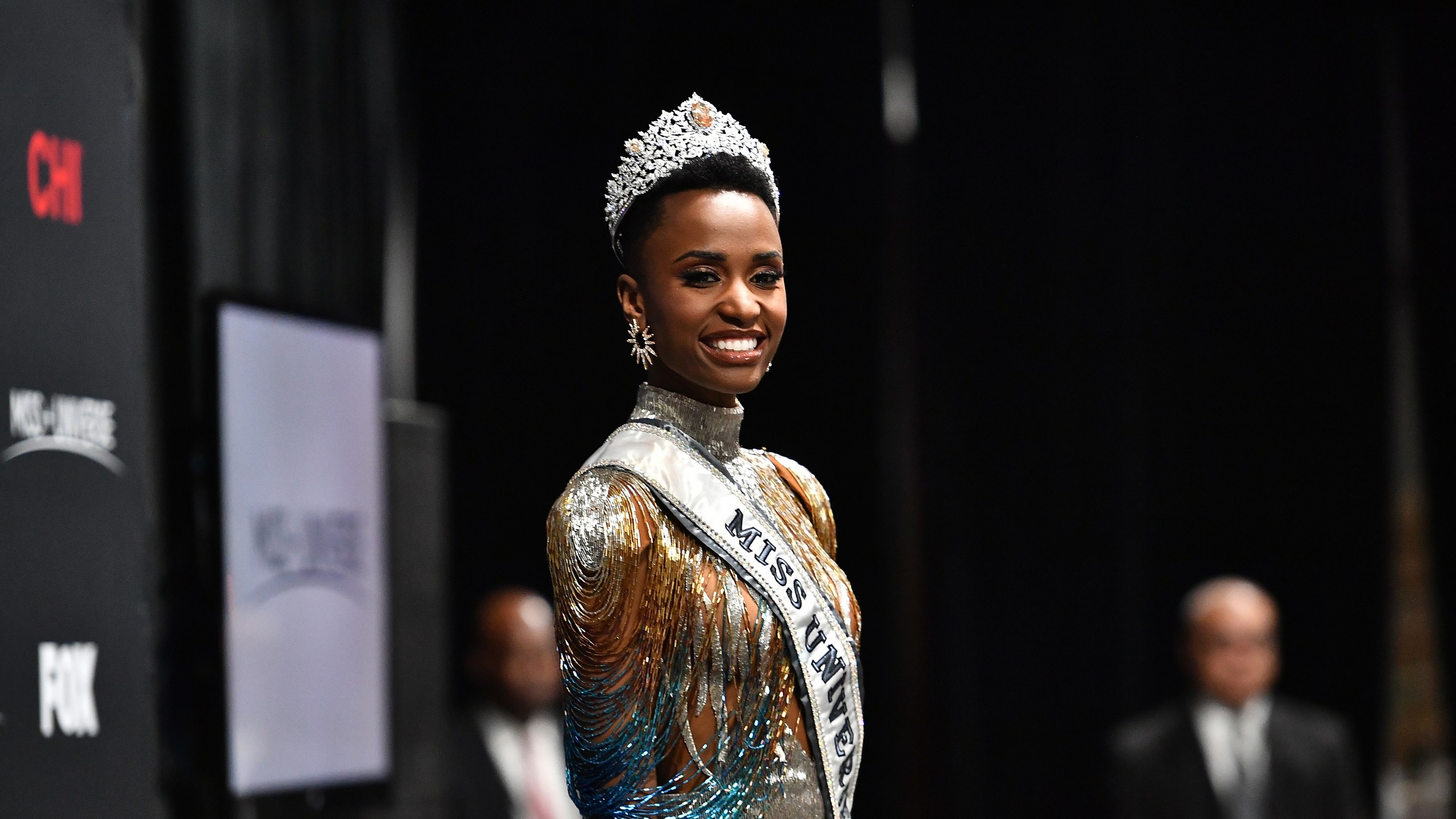 Miss South Africa was crowned Miss Universe on Sunday in Atlanta after a lavish ceremony filled with glitter and heartfelt speeches about female empowerment.

Television personalities Vanessa Lachey and Olivia Culpo served as backstage commentators, and a panel of seven women determined the winner.

Tunzi earned cheers during her closing speech, a new segment of the competition, in which she talked about wanting to empower young women to feel confident.

“I grew up in a world where a woman who looks like me, with my kind of skin and my kind of hair, was never considered to be beautiful,” she said.

“I think that it is time that that stops today,” she said to thunderous applause.

Tunzi beat more than 90 contestants from around the globe in the 68th instalment of Miss Universe, which was held in Atlanta’s Tyler Perry Studios.

Of the two favorites ahead of the competition, Miss Thailand Paweensuda Saetan-Drouin made it to the final 10, but Miss Philippines Gazini Ganados did not.

The Philippines’ Catriona Gray, who presented Tunzi with the crown, took home the Miss Universe crown in 2018.