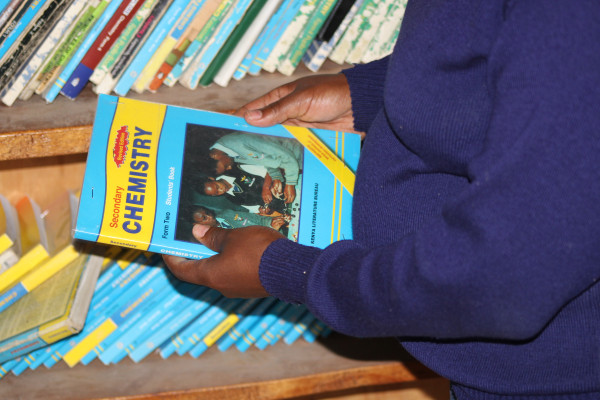 The African Court on Human and Peoples Rights will issue its final judgment on the Equality Now (www.EqualityNow.org) and Tike Mwapimbile (https://bit.ly/3VfR5ee) case against the United Republic of Tanzania regarding the Government of Tanzania’s policy of permanently expelling pregnant girls from school, and banning adolescent mothers from attending school.

The judgment will be issued at 10am East African Time at the court’s premises in Arusha, Tanzania.

Equality Now and its Tanzanian partner brought this landmark case against the Government of Tanzania on 19th November 2020 on behalf of young girls who had been denied access to education permanently by virtue of the 2002 amendment to Education Act, enacted vide Government Notice No. 295. This policy banned pregnant girls and girls who had given birth from returning to school on grounds of morality or marriage. High-level government officials voiced public support for the ban, which led to the renewed and rampant expulsion of girls from schools in the past few years.

The case has attracted worldwide attention with 11 actors including human rights institutions and personalities joining the case as amici curiae to expound on the rights in question.

“We hope for a favourable judgement for the girls of Tanzania in order to secure their right to education not only in practice or rhetoric but in law as well” Judy Gitau, Regional Coordinator Equality Now.

The live proceedings can be followed here: https://bit.ly/3XKugB1

Distributed by APO Group on behalf of Equality Now.

About Equality Now:
Founded in 1992, Equality Now is an international human rights organization that works to protect and promote the rights of all women and girls around the world. Our campaigns are centered on four program areas: Legal Equality, End Sexual Violence, End Harmful Practices, and End Sexual Exploitation, with a cross-cutting focus on the unique needs of adolescent girls.  Equality Now combines grassroots activism with international, regional, and national legal advocacy to achieve legal and systemic change to benefit all women and girls and works to ensure that governments enact and enforce laws and policies that uphold their rights.

Equality Now is a global organization with partners and members all around the world.  You’ll find our 70+ team across the world in places such as Benin, Beirut, London, Geneva, San Jose, New York, Nairobi, Tbilisi, and Washington DC, among others.