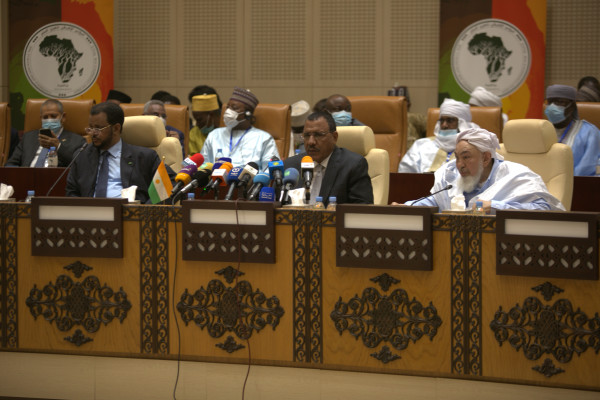 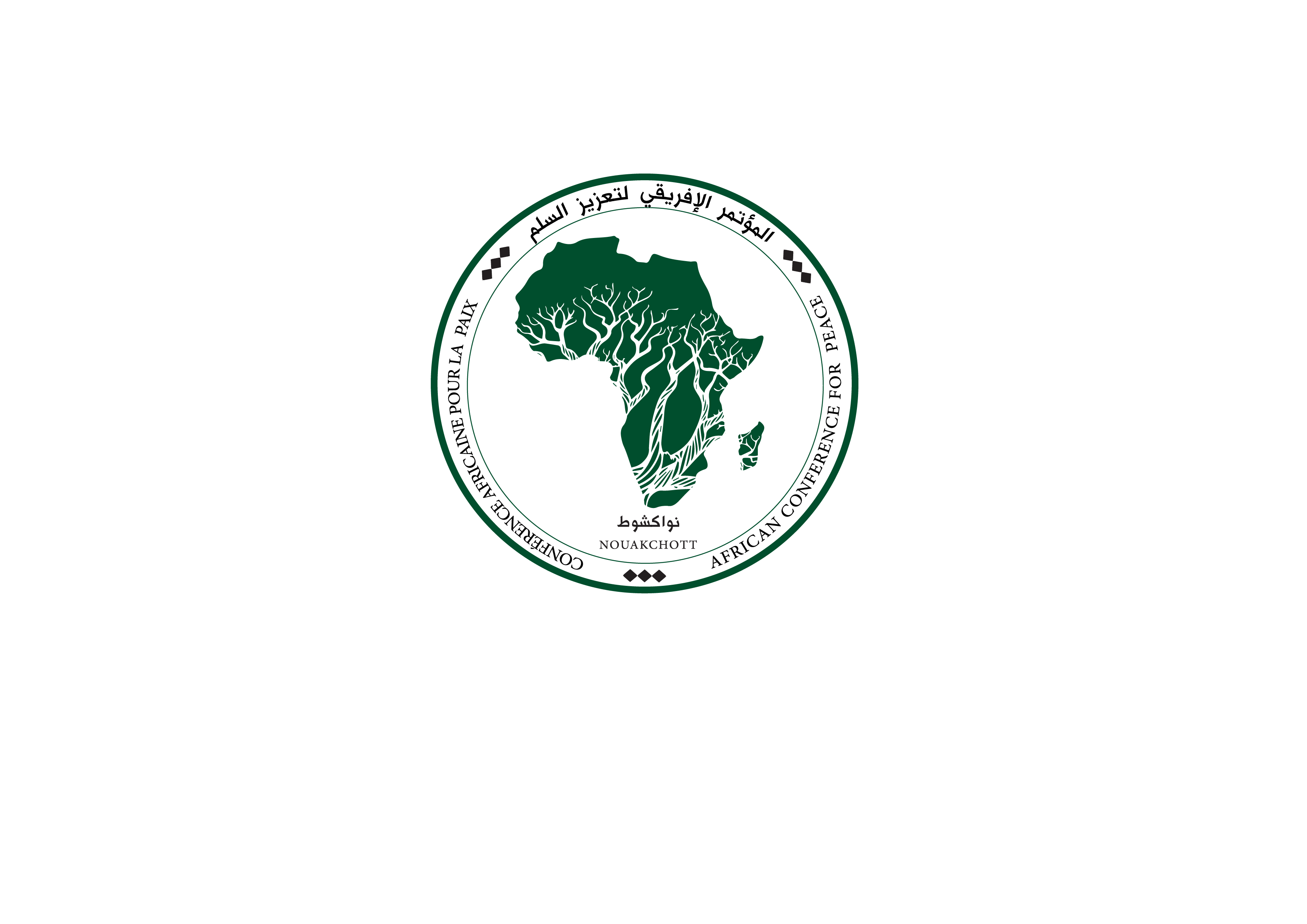 Presidents, ministers, civil society including UN Agency representatives will be among the hundreds of delegates attending the third African Conference for Peace 2023, which will take place in the Mauritanian capital, Nouakchott, from 17-19 January 2023.

The African Conference for Peace 2023 aims to strengthen the implementation of last year’s ground-breaking Nouakchott Declaration by continuing to address the prime issues of conflict, the misused concept of Jihad, illegal immigration, girls’ education, and the promotion of peace and development.

The African Peace Conference 2023 whose main objective is to overcome religious-based terrorism and violence on the continent, takes its theme from the Quranic verse, “Enter All In Peace!” (2:208).

Launched as a joint initiative between the Mauritanian government and the Abu Dhabi Forum for Peace in January 2020, the conference has established itself as the most important event in Africa in the fight against extremist and radical discourses based on the canonical texts of Islam.

President of the Forum for Promoting Peace in Muslim Societies in Abu Dhabi, Shaykh Abdallah Bin Bayyah, said the 2023 conference theme was based on the recommendations of the “Nouakchott Declaration” that emerged from the inaugural conference. The declaration, which aims to deconstruct the religious basis of extremist speeches and to limit violence based on religious arguments, was enshrined as a reference document in the African Vision for Peace at the 33rd Summit of Heads of State of the African Union.

Bin Bayyah said the 2023 conference aims to strengthen the implementation of the Nouakchott Declaration and grow its popularisation. “We want to raise awareness among African elites, spiritual elites and the youth, of the absolute priority that must be given to peace, and the need to implement concrete actions to promote and entrench it,” Bin Bayyah explained. “The promotion of peace is the only possible way to guarantee access to prosperity and economic and social development.”

He said that women would be specifically included during the three days of reflection, debate and development of concrete peace building initiatives.

Conference workshops will focus on the following themes for the development of concrete proposals:

African youth leaders will meet at a sideline event themed “Young Africans: Artisans of Peace”, which provides a platform for inclusive dialogue between policymakers, religious and youth leaders to share their vision and develop their views on current issues.

The African Peace Conference will be hosted at the Al-Mourabitoune Congress Palace under the patronage of Mohamed Ould Cheikh El-Ghazouani, President of the Islamic Republic of Mauritania. Prominent guests in attendance include the President of Mauritania,  Mohamed Ould Cheikh El-Ghazouanithe, the President of Nigeria, Mohammadu Buhari, President of Niger, Mohammed Bazoum, the UN International Justice Council and the Special Advisor to the Higher Committee of Human Fraternity, Adama Dieng, US Ambassador-at-Large for International Religious Freedom, Rashad Hussain, representatives from the Organisation of Islamic Cooperation (OIC), religious scholars, academics, researchers, civil society activists and members of the media.

Bin Bayyah said the high level participation of presidents of several African countries, ministers in charge of religious affairs, high-ranking UN officials, eminent scholars, academics, intellectuals and members of civil society had contributed to the resounding success of the past three conferences.

“The event was widely covered by the African and international media because the African Peace Conference has become a unique space for debate on many controversial issues related to peace on our continent: dialogue and reconciliation, mediation and peacebuilding, the fight against extremist rhetoric, illegal immigration, girls’ education, modernisation of religious education, the fight against inequality and protection of African resources, to name just a few of the challenges we are facing,” he said.

“This is a significant moment for everyone participating to reflect on the conditions for achieving sustainable peace in Africa,” he concluded.

The conference will publish an annual report on the progress of its peace-building agenda in Africa and will be presented to international organisations including the African Union, UN and European Union.

Distributed by APO Group on behalf of African Conference for Peace.