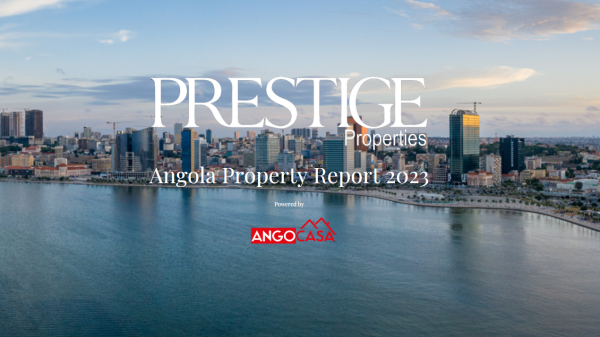 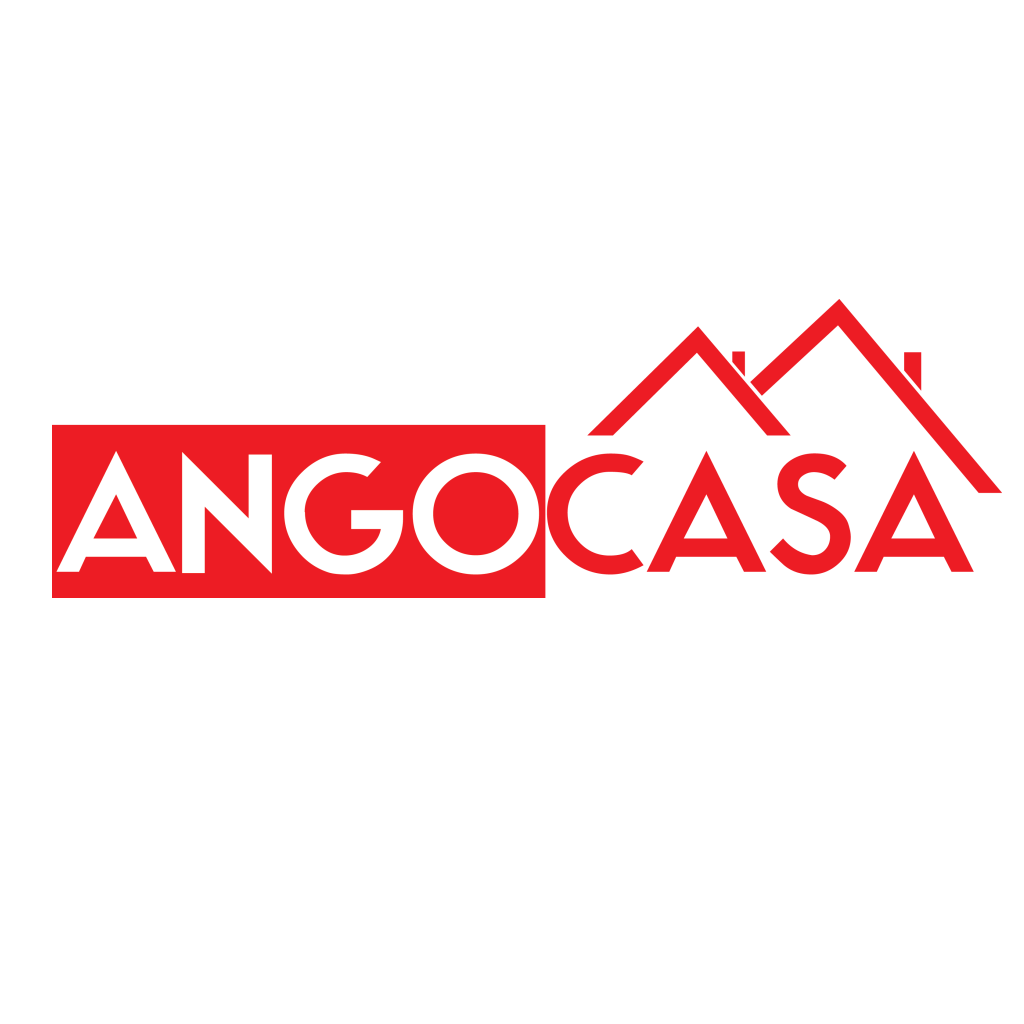 In 2021, Angola emerged from five years of recession. The business environment in Angola records significant improvements since 2018, becoming a key factor to attract new investments and the return of big multinational companies. Furthermore, earlier this year Nigeria lost its crown as Africa’s largest crude producer as Angola surpassed the country for the first time in more than five years.

The behaviour of the economy and the housing market often mirror each other.

In 2017, prior to the recession, Angola’s capital Luanda ranked as the world’s most expensive city for expats, ahead of cities like Tokyo, Zurich, Singapore, and the capital’s real estate prices ranked highest in Africa and among the top worldwide. Meanwhile, in recent years property prices have plummeted and now offers immense real estate investments opportunities – Luanda is on track to becoming Africa’s next Mega City – A city with more than 10 million people.

For the most part, foreign direct investment inflows to Africa have generally been attributed to five factors. These are regulations (ease of doing business), the general investment climate, broader economic reforms, information communication and technology development, and infrastructure improvements.

Angola is making improvements on all the fronts mentioned above and is receiving a high level of interest as an investment destination from investors from across the globe. Interest in Angola has widened, with all eighteen provinces being considered for investment and a wider range of industries being targeted in the country. Investors, however, continue to face challenges in analysing the Angolan markets due to a general lack of industry data for financial analysis.

Distributed by APO Group on behalf of AngoCasa.