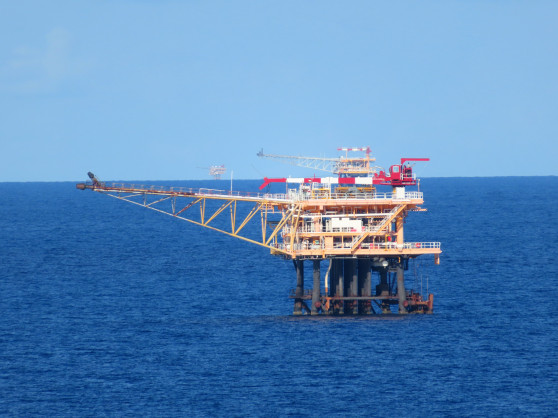 Angola’s oil and gas resources are set to bring about significant opportunities for the entire Southern African region as the hydrocarbon-rich country leverages transnational energy networks to trade, collaborate and grow both energy markets and the wider African economy.

As the country’s regional emergence takes off, the third edition of Angola Oil&Gas (AOG) (https://bit.ly/3X8lPiB)  – taking place under the auspices of the Minister of Mineral Resources, Petroleum and Gas from November 29 to December 1 in Luanda – will host a Regional Emergence panel session, unpacking the impact Angola’s hydrocarbon expansion is set to have on the regional market.

Led by industry experts to the likes of Pedestal Africa, SNC Law Group, SOAPRO and McKinsey&Company, the panel promises a comprehensive discussion on how Angola’s oil and gas developments will trigger positive impacts on the Southern African community and vice versa. At a time when demand for oil and gas is growing significantly, industrialization requires reliable energy supply and large-scale discoveries are being made across the entire regional energy landscape, the panel aims to kickstart a discussion on the role regional collaboration will play in ensuring upstream finds translate into successful developments.

Speaking during an Invest in Angola panel discussion at African Energy Week in October, Belarmino Chittargueleca, Executive Director of Angola’s national regulator, the National Oil, Gas and Biofuels Agency, emphasized Angola’s role in this regard, stating that “regionally, we will be sharing information with our brothers on how to boost exploration.”

So, why attend the panel? Firstly, the session will provide first-hand insight into how investing in Angola will create a ripple effect of benefits for the entire Southern African region. Already, the country has been working on leveraging regional energy networks such as the Southern African Development Community (SADC) to boost refining capacity for crude oil and other associated petrochemicals within Angola to supply the growing SADC market. The country will also be part of the recently launched Central African Pipeline System (CAPS) – a network that is set to create a regional market for energy commodities based on the creation of hubs and pipeline systems -, forming one of the connections to the Central Southern Pipeline System of the CAPS network.

Speaking during the launch of the CAPS at the MSGBC Oil, Gas&Power conference in September 2022, H.E. Gabriel Mbaga Obiang Lima, Minister of Mines and Hydrocarbons of Equatorial Guinea – who is a keynote speaker at AOG 2022 -, stated that, “The objective of this is to create areas where we can transport, store and distribute – hubs. These hubs will ensure the transportation and distribution of energy so that every single country can benefit.”

Meanwhile, the country has been proactively establishing relationships with regional countries so as to cement cross-border partnerships that pave the way for widespread energy developments and value creation. The last two years alone saw Angola signing agreements with the likes of Rwanda, the Democratic Republic of the Congo, Zambia and Senegal, all of which will create new opportunities for knowledge sharing, cross-border projects and trade.

Against this backdrop, the AOG 2022 Regional Emergence panel will explore how Angolan oil and gas projects – such as Kaombo ultra-deepwater development, the Angola Liquefied Natural Gas project, the Platina Project in Block 18 and CLOV Phase 2 project – will not only be instrumental in meeting domestic demand but regional, with Angola utilizing these networks to scale up energy security and independence in Africa on the back of trade.

Join AOG 2022 and be part of the conversation on Angola’s regional emergence. For more information, visit https://bit.ly/3TJg1cz