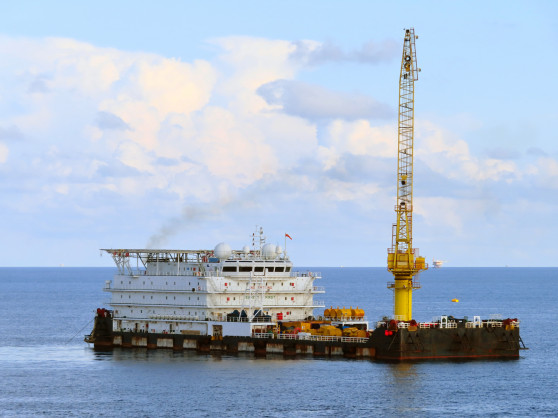 As the official platform where Angola’s entire oil and gas ecosystem will be discussed, this year’s edition of the Angola Oil&Gas (AOG) conference and exhibition { http://bit.ly/3UyBCpP} – which will run from November 29 – December 01 in Luanda – will feature an exploration panel titled, ‘The Next Wave of Exploration,’ whereby stakeholders will explore current trends as well as the challenges and best practices to optimize investment and the execution of upstream projects across the southern African country’s rapidly expanding hydrocarbons industry.

With Angola targeting to boost the exploitation of its vast hydrocarbon resources to ensure energy security, affordability and independence, the country’s hydrocarbons-rich basins – which remain largely unexplored and untapped despite the progress already made – as well as investor-friendly policies present a significant opportunity for global upstream companies seeking to invest and grow in a rapidly expanding oil and gas industry as well as a stable political and business environment.

To date, the Angolan government has taken strides to set up new rules of engagement to simplify and maximize the participation of upstream firms, restructured and established parastatals such as Sonangol and the National Agency for Oil, Gas and Biofuels (ANPG), and thereby prioritized new exploration campaigns to expand Angola’s upstream market. As such, Angola’s exploration landscape is headed for a massive boom.

Under the theme, ‘Promoting an Inclusive, Attractive and Innovative Oil and Gas Industry in Angola’, AOG 2022 will host high-level panel discussions and meetings, networking sessions, exhibitions and technical workshops to promote the massive exploration opportunities present across Angola’s upstream sector.

Keen to have a stake in one of Africa’s largest upstream markets? Or interested in working alongside some of the world’s leading energy companies including TotalEnergies, Chevron, bp and ExxonMobil? Secure your participation at AOG 2022 and network with key energy market decision makers.