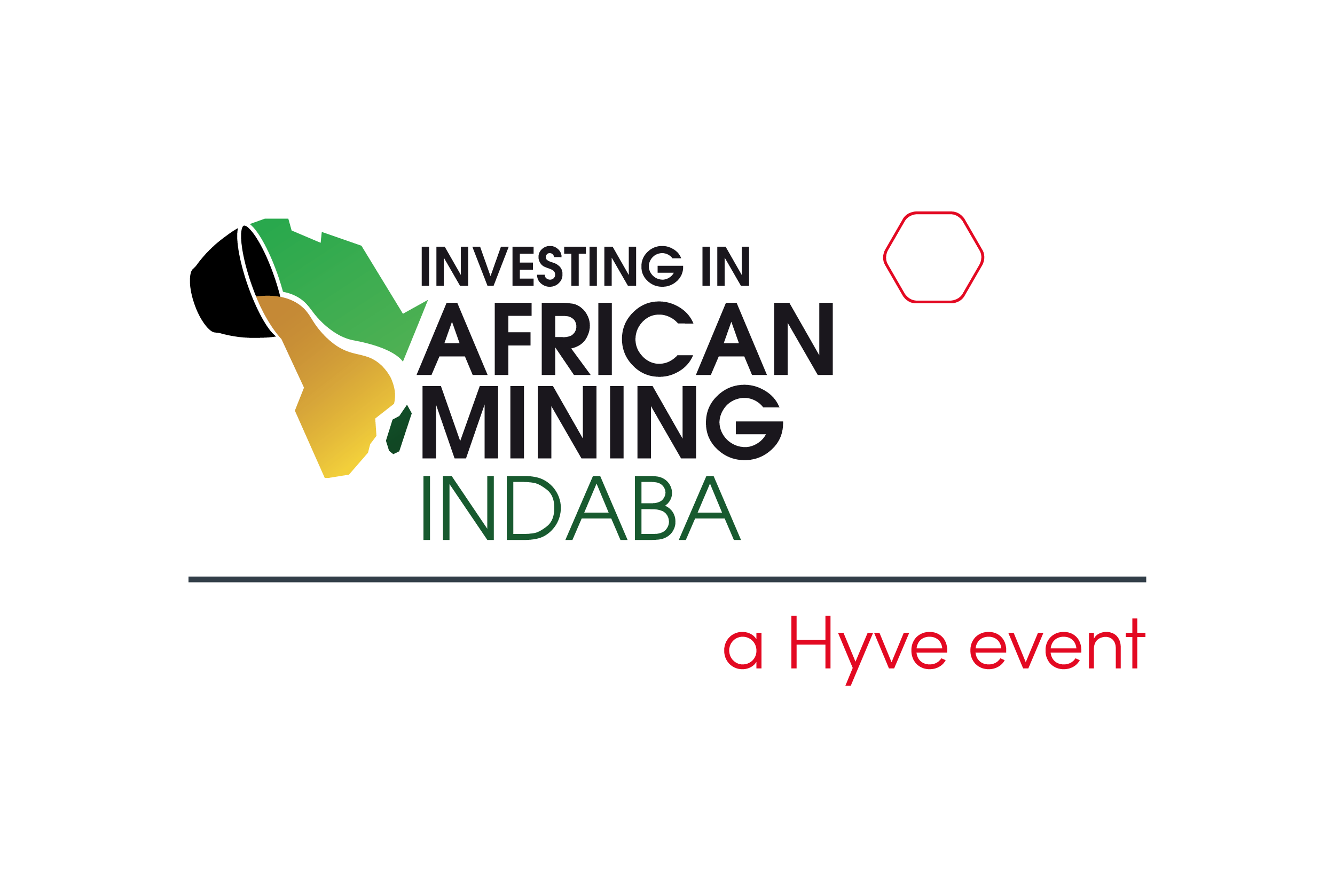 The world’s largest mining event, Investing in African Mining Indaba (https://www.MiningIndaba.com), is returning to Cape Town in February 2023 and its speaker line-up boasts business, government, policymakers and investors from across the mining industry.

Addressing the 2023 theme of “Unlocking the future of African mining”, next year’s speakers will consider the challenges and opportunities facing the continent’s mining industry as it seeks ways to bolster its economic power amid the global rush to secure supply for the transition to greener energies.

The transition to greener energy is a global priority and as governments and companies increasingly turn to more sustainable and renewable power, the focus is on Africa as a core source of critical minerals like copper, nickel and cobalt. African mining has the challenge of providing raw materials into this rapidly growing market while ensuring that the continent can manage its own energy transition.

Security of supply and the availability of power is a pressure point for the South African economy and Mining Indaba is pleased to announce that André de Ruyter, CEO of South Africa’s state power utility Eskom, has been confirmed that he will address the event for the first time.

Since joining Eskom in 2020, De Ruyter has had to contend with significant obstacles, chief among them the power generation capacity. As the country’s coal-fired power stations age and are slowly decommissioned, the utility has had to juggle growing demand with generation capacity. De Ruyter, who told COP27 that it is cheaper to move to green energy than build more coalfired plants, is working with the South African Department of Forestry and Fisheries and Environmental Affairs to plan for the utility’s energy transition.

De Ruyter is expected to update the mining community on the utility’s proposed approach to this transition, as well as Eskom’s plans to ensure that South Africa has the power it needs to participate meaningfully on a global level.

Also at Mining Indaba 2023 will be Former chairman of the Mining Indaba advisory board, Mpho Makwana, who will be joined by World Bank lead mining specialist Boubacar Bocoum and Newmont Corporation SVP – Africa Dave Thornton on a keynote panel to debate whether the issue of security of supply is a threat of opportunity in African metals and minerals supercyclic context.

Other headline speakers who have confirmed their attendance are Ivanhoe Founder and Executive Co-Chair Robert Friedland, Vedanta Resources CEO Sunil Duggal, Anglo American Platinum CEO Natascha Viljoen, Newmont President and CEO Tom Palmer and Gold Fields CEO Chris Griffith. These global thought leaders will share what they are doing to address price volatility, geopolitical risks, mineral and energy security and the path to net zero – which are all key to unlocking investment on the continent.

Distributed by APO Group on behalf of Investing in African Mining Indaba.