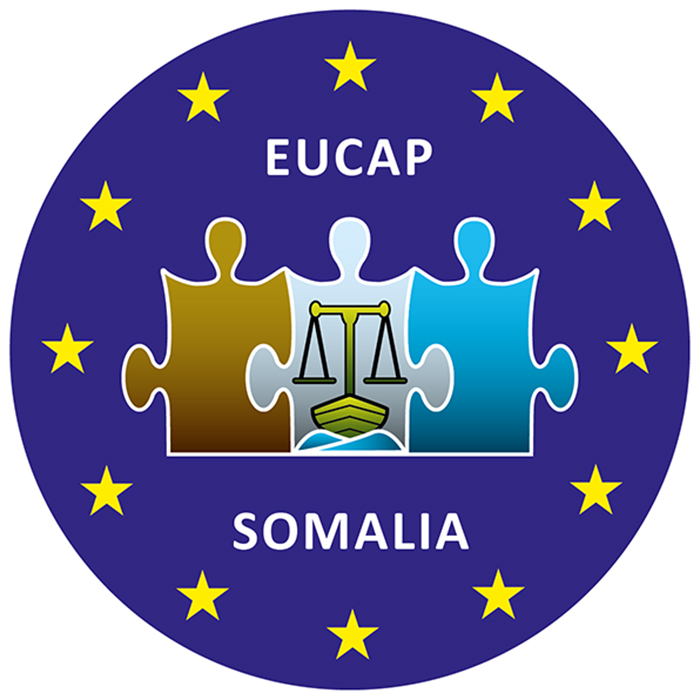 Sara is seconded by CMC Finland to EUCAP Somalia as the Gender Adviser since March 2022. She has previously worked in different capacities for the Finnish government, the European Union and the Red Cross Movement. Prior to coming to Somalia, she has worked in Niger, The Gambia, Ukraine, Tunisia, Cyprus and the Greek Islands. Her field of expertise is mainly focused on Gender-based Violence and working with vulnerable groups. She has extensive experience supporting survivors of intimate partner violence and her thesis was on FGM/C policies.  Sara holds a Master’s Degree in Political Sciences from the University of Helsinki and is currently getting her specialisation in Child Protection.

As a Gender Adviser, Sara plays a crucial role in ensuring that everyone is aware of gender mainstreaming and is equipped with the necessary tools to include a gender perspective across all activities in the mission. She is pleased to see that gender has been taken seriously over the past years, but she is aware that there is still a lot of work to do.

What is your main goal towards your work in the mission?

My main objective is to make sure that all mission members fully understand the importance of gender mainstreaming, they know the advantages and benefits, and they don’t see it as a burden. It is important to me that we focus on mainstreaming in every phase of our activities and that we also highlight the strength that a diverse security sector has in societies.

Sara is aware that mission members and counterparts have a lot on their plates, and it may feel overwhelming and challenging to consider a gender perspective in their work. However, she thinks it is necessary to continuously encourage everybody to include a gender perspective and to also convey that this is not an extra burden nor complicated. It just takes some efforts until it becomes the new norm. This is also why the Gender Adviser exists, to support and guide mission members. It is not the Gender Adviser, who gender mainstreams but every single mission member.

What do you think needs to be done to ensure that Somali woman are better integrated into the security sector?

I think that Somali women have proven, time after time, their incredible resilience and courage, their capacity to overcome challenging circumstances, including recurrent famines and civil unrest caused by terrorist groups Al-Shabaab (Khawarij). Somali women are very strong, and they know exactly what they want, but it’s important to make sure that they are given the opportunities within the security sector. As the Gender Adviser, I try my best to make sure that EUCAP Somalia does everything in its power to further enhance the role of women in the security sector. In particular, I will advocate for Somali woman’s active participation in the maritime and security sector to positively impact the countries quest for peace and stability.

The integration of the gender perspective and the inclusion of women in the public sector is not only a concern raised to our external partners but is also an aspect that must be considered internally.

“There is an action plan to Enhance Women’s Participation in Civilian CSDP Missions, which clearly highlights the EU’s steadfast commitment to achieve gender parity. This is a fantastic beginning in the right direction, but more must be done to guarantee that everyone will put up their best effort to make the mission environment welcoming towards everyone. When it comes to the selection process, it is important to understand that there is unconscious bias and attitudes that might prevent the recruitment of women. There is this misconception that women will be preferred over men in selection procedures. This however is not correct. We encourage women to apply and if we do have two similar candidates, we can take positive action and recruit a woman. Thinking that those women hired are not the best candidate for the job, is incredibly harmful to our efforts and not based on reality. I will also be conducting unconscious bias trainings in the upcoming months to trigger thinking around this topic.”

There is no doubt that for Somalia to reach lasting and durable peace, women need to have a seat at the table. This has been proven repeatedly, which is why EUCAP Somalia is very pleased that Somalia now has a National Action Plan on 1325.

Sara’s wish is that her function will become obsolete in the future as that would mean that gender equality would have been finally reached, where gender is no longer decisive to what a person can or cannot do. Until then, she will continue to encourage gender mainstreaming and fight for equality.