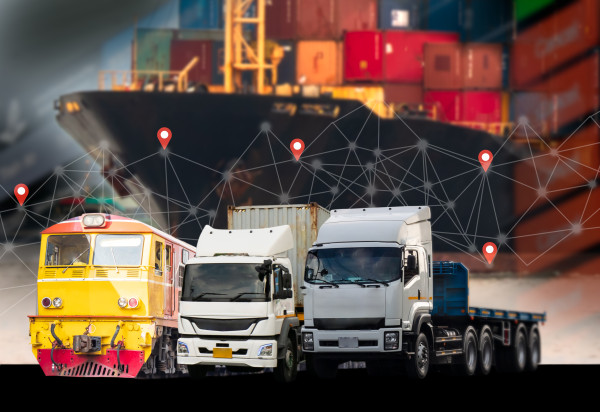 Energy, Capital&Power (ECP) (https://EnergyCapitalPower.com)  – global, Africa-focused energy investment platform – is proud to announce that bunkering company, FAMAR PSC, will be attending and participating as a silver sponsor at the 2022 edition of the Angola Oil&Gas (AOG) conference and exhibition (https://bit.ly/3X9ZjG0) – Angola’s premier event for the hydrocarbon sector – which will take place in Luanda from November 29 – December 01.

Under the theme ‘Promoting an Inclusive, Attractive and Innovative Oil and Gas Industry in Angola’, AOG 2022 will host FAMAR PSC in high-level panel discussions, exhibitions and forums to discuss trends within Angola’s maritime sector and market opportunities to drive the country’s oil and gas industry expansion.

FAMAR PSC’s over a decade of presence in the Angolan market has not only positioned the country amongst Africa’s biggest energy exporters but made the market Africa’s largest crude oil producer. And now, with Angola seeking to maximize the exploitation of its vast oil and gas resources for energy security and socioeconomic developments, companies such as FAMAR PSC – through its innovative bunkering, ship chartering, and fuel storage and management services – will be crucial in optimizing upstream activities and energy trading and monetization with regional and international markets.

In this regard, AOG 2022 – the biggest gathering for Angola’s oil and gas policymakers, companies and investors – represents the ideal place for FAMAR PSC to promote its growth strategy, network with potential partners and clients as well as discuss, negotiate and sign industry-changing deals.