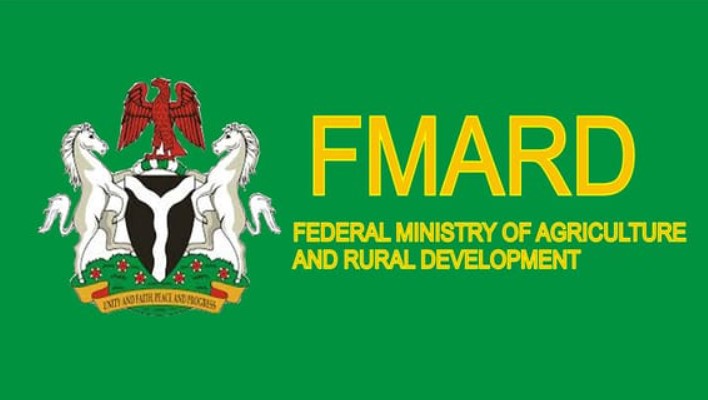 Speaking during the National Stakeholders Workshop on Meat Hygiene /Distribution of Refrigerated Meat Vans to Butchers and Meat Seller’s Association in Abuja recently, the Hon. Minister of Agriculture and Rural Development, Dr. Mohammad Mahmood Abubakar said that the quest to address the issues concerning meat haulage was as a result of concerns expressed for not ensuring safety of our foods which has caused huge amount of money in foreign exchange and has continued to limit Nigeria’s full participation in trade of most agricultural commodities outside the shores of the country.

He revealed that meat haulage was the act of transporting meat from one location to another, either within the abattoir premises or between the abattoirs in Nigeria today do not conform to global best practices that guarantees safety for transporters, the carcass and the consumers.

Abubakar pointed out that “the practice was undesired especially where carcasses had to be transported on wheel barrows, open vans, pick up vans, among others thereby exposing the meat to high level contamination and quality compromised’’.

Speaking further, the Minister stated that the ministry in collaboration with financial institutions and private investors expected that each state of the Federation would start with at least Five (5) refrigerated meat vans including the one that was donated free from the Federal Government through the Ministry.

Dr. Abubakar, therefore, noted that come May 29th, 2023, anyone caught transporting meat in contravention of the modern meat haulage protocols, would be left with no option than to have his/her carcasses.

Earlier, the Permanent Secretary, Federal Ministry of Agriculture and Rural Development, Dr. Ernest Umakhihe represented by the Director, Veterinary&Pest Control Services, Dr. Maimuna Habib said meat hygiene was an important aspect of food safety that should not be handled with kid gloves, nothing that it was in recognition of the perishable nature of meat and meat offal that necessitated the need to improve on the operation of meat processing.

He pointed out that apart from the need to sanitize and bring meat haulage system in international standard, the operation had the potential to create sustainable jobs to youths in Nigeria, adding that it was worthy of note that, few states and investors had already keyed into the roadmap that guaranteed delivery of safe and qualitative  meat to consumers.

Umakhihe, however, noted that Ministry had contributed to the drafting of the National Food Safety and Quality Bill that had passed third reading at the National Assembly.

In his remarks, the National President of Miyetti Allah Cattle Breeders Association, Alhaji Baba Ngelzarma commended the Hon. Minister for the laudable initiative and called for an urgent need to train butchers and Meat sellers Association.

Highlight of the event was the unveiling of 11 Refrigerated Meat Vans by the Hon. Minister.

Distributed by APO Group on behalf of Federal Ministry of Agriculture and Rural Development, Nigeria (FMARD).

Press Statement on the tragic murder of Edwin Chiloba in KenyaPresident Ruto: We Must be Efficient in Service Delivery