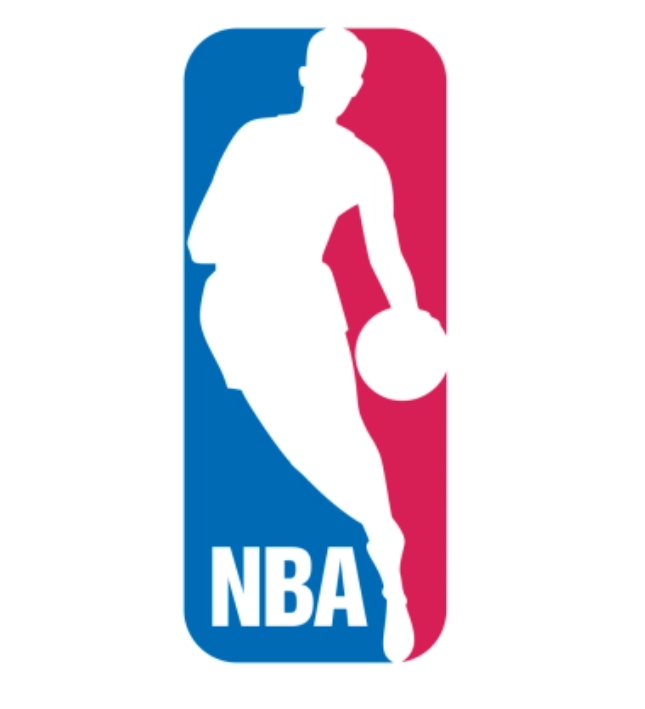 French President Emmanuel Macron and NBA Commissioner Adam Silver today announced a comprehensive plan to collaborate on a variety of initiatives that will elevate basketball in France and Africa at all levels. The French Government and the NBA (https://www.NBA.com) are forming a working group of senior level executives and will coordinate with the French Basketball Federation (FFBB) to develop these plans further, culminating with a formal partnership that will be announced in conjunction with the 2024 Summer Olympic and Paralympic games in Paris, where basketball will be a featured sport.

The French Government and the NBA plan to work together on the following initiatives:

“I am delighted and proud of the NBA’s choice to make France and Paris one of its privileged playgrounds in the world,” said Emmanuel Macron. “It reflects the special and long-standing relationship that France has with the NBA. With the excellence of our training, the performance of our national teams and the hosting of the Paris 2024 Olympic and Paralympic games, we now have the opportunity to go further and engage in a useful and lasting partnership for the benefit of French basketball, as well as in support of our development policy in Africa. I am very pleased with this cooperation which will delight basketball fans and practitioners in our country and will contribute to our project to make France a great nation of sport.”

“It is a great honor to work and build a partnership with the NBA,” said Siutat. “The French Federation already did it 10 years ago on youth programs. Our national teams are doing great and basketball in France is growing fast. It is time now to go forward at a higher level and we think there is momentum for our sport, especially with the Olympic and Paralympic games next year in Paris. We are very proud to announce this cooperation. I want to thank Adam Silver and President Macron for their support.”

“We’re honored to work with President Macron, the French Basketball Federation and the LNB to build on the tremendous momentum around basketball and the NBA in France,” said Silver. “President Macron strongly believes in the power of basketball to inspire and connect people everywhere, and we see enormous potential to grow the game and drive economic opportunity around sport in France and Africa.”

The NBA and the Agence Française de Développement (AFD), France’s inclusive public development bank committed to financing and technical assistance for projects that improve the lives of people in developing and emerging economies, have an existing collaboration to promote social inclusion in Africa by developing basketball infrastructure and conducting youth basketball programs, events and initiatives in select African countries.

There have been more NBA players from France than from any other country outside North America, including nine this season.