Ghana: Debt Exchange Provides Us The Opportunity To Reset The Economy – Ofori-Atta

Press ReleasesGhana: Debt Exchange Provides Us The Opportunity To Reset The Economy – Ofori-Atta

Ghana: Debt Exchange Provides Us The Opportunity To Reset The Economy – Ofori-Atta 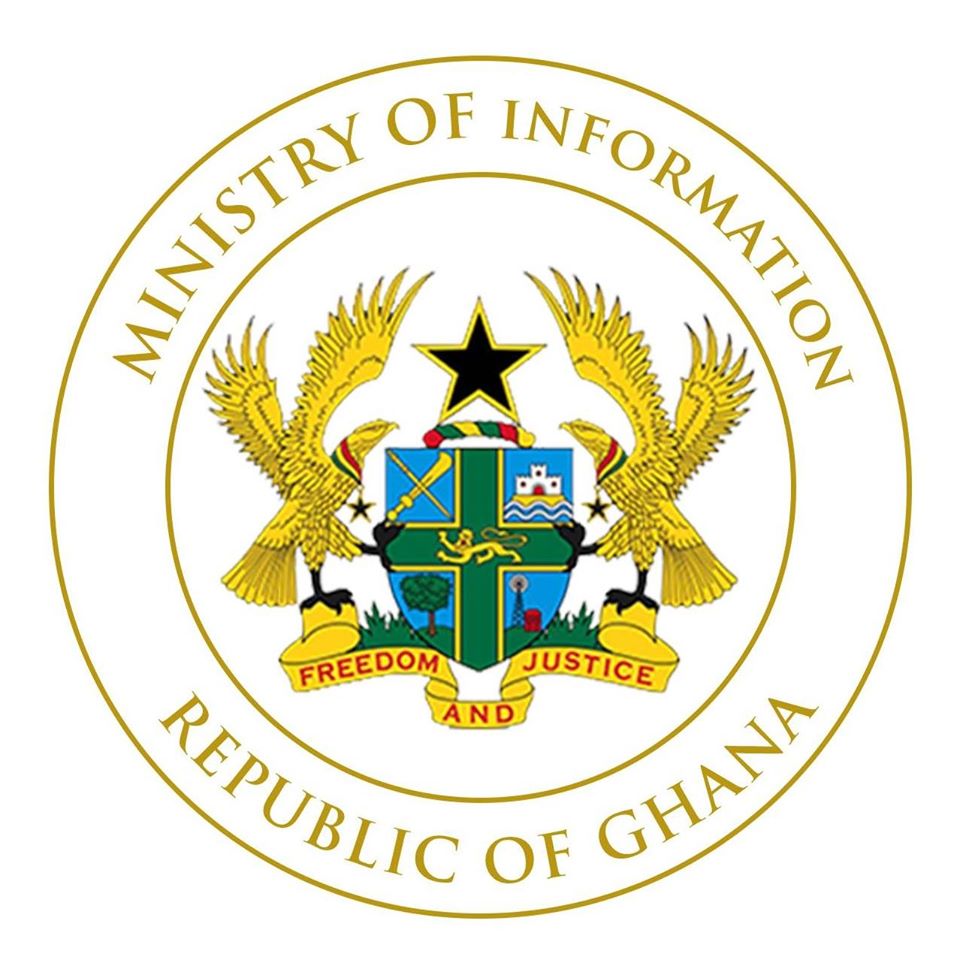 The Minister for Finance and Economic Planning, Mr. Ken Ofori-Atta has maintained that the Government planned debt exchange would provide the country the opportunity to reset the economy and get debt within sustainable levels.

He mentioned that debt servicing is now absorbing more than half of the total Government revenues and almost 70% of tax revenues, while the total public debt stock, including that of State-Owned Enterprises exceeds 100% of our GDP.

“This is why we are today announcing the debt exchange which will help in restoring our capacity to service debt. This is the path towards resetting the economy to a more stable one capable of addressing the development challenges of the country,” he said.

He said this during the launch of Ghana’s debt exchange on Monday, December 5, 2022.

The Finance Minister announced that the Government is poised to begin talks with domestic bond holders to exchange its domestic notes and bonds for a package of new bonds.

The exchange, part of a debt-sustainability plan required by the International Monetary Fund (IMF) is designed to offer relief to the country’s fiscal accounts through an exchange in coupon package on most domestically issued bonds providing a solid foundation for Ghana in the long-term to downsize its debt and reboot the economy he noted.

Mr. Ofori-Atta indicated that, Ghana like the rest of the world is under severe pressure as a result of the spill over from the global economic crises. The Russia-Ukraine war coupled with the Coronavirus pandemic has had devastating effects on the country’s fiscals leading to severe downgrades by international rating agencies. However, given the challenges facing the economy, the Government has explained that the debt exchange was motivated ideally by its inability in the short-term to retire maturing debts rather than on its willingness to pay bond holders.

Announcing the terms of the exchange, Mr. Ofori-Atta noted that all locally issued bonds and notes of Government would be eligible to be tendered in the domestic debt exchange programme, excluding Treasury bills and depositors’ funds.

The move he explained was to preserve liquidity in the banking sector, safeguard and stabilize its integrity as most public debts are held by domestic financial institutions hence giving the sector enough cushioning.

Additionally, the Minister disclosed that Pension Funds are excluded from the exchange giving the assurance of the Government’s commitment to mitigate the impact of the debt exchange on pensions through regulatory measures.

Distributed by APO Group on behalf of Ministry of Information, Ghana.