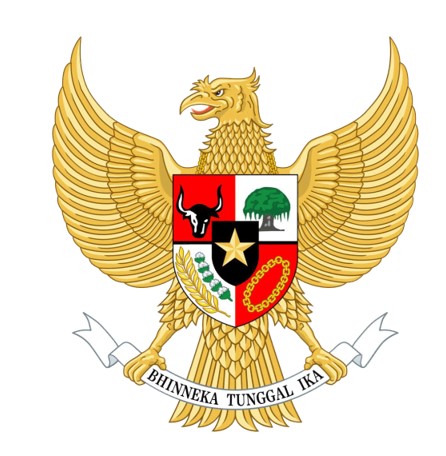 In order to strengthen friendship, harmony and synergy between Indonesian communities in Sudan, Indonesian Ambassador Sunarko on Monday (26/12) attended the 13th Haul of KH. Abdurrahman Wahid (Gus Dur) with the theme “Knitting Prayers; Remembering the Nation’s Teacher”. The activity was organized by the Institute for the Study and Development of Human Resources (Lakpesdam) PCINU Sudan.​

Haul activities were filled with prayers, tahlil and delivery of material in order to remember and emulate Gus Dur’s work during his lifetime.

Present as speakers representing the younger generation and Indonesian students, namely: Safira Mazarina, S.Hum (Gus Dur Figure as a Person and National Teacher); Disry Desky, Lc., Dipl. (Gus Dur’s Concept of Universal Human Values); M. Abdur Rokhim, B.S. (Gus Dur’s dedication at both national and international levels). Also participating in the activity were a number of representatives and heads of Indonesian citizen organizations in Sudan.
In his remarks, Ambassador Sunarko expressed his appreciation to Lakpesdam PCINU Sudan for holding the 13th Haul KH. Abdurrahman Wahid filled with prayers and delivery of material in order to emulate and continue the ideals of a national figure and the 4th President of the Republic of Indonesia.
As the younger generation, they should know and emulate a multidimensional national figure. He is a religious figure, Islamic thinker, scholar, defender of minorities, humanist, diplomat and an accomplished football commentator.
Ambassador Sunarko also hoped that this activity would become a forum for getting to know one of the nation’s leaders closely who has special attention to strengthening Indonesia’s bilateral relations with countries in the Middle East region, including strengthening Indonesia-Sudan relations.
The activity took place solemnly and full of intimacy, even though Khartoum’s night air touched 13°C, it did not reduce the enthusiasm and enthusiasm of the Indonesian people to take part in the activity until the end.​

Distributed by APO Group on behalf of Embassy of the Republic of Indonesia in Khartoum, Sudan.