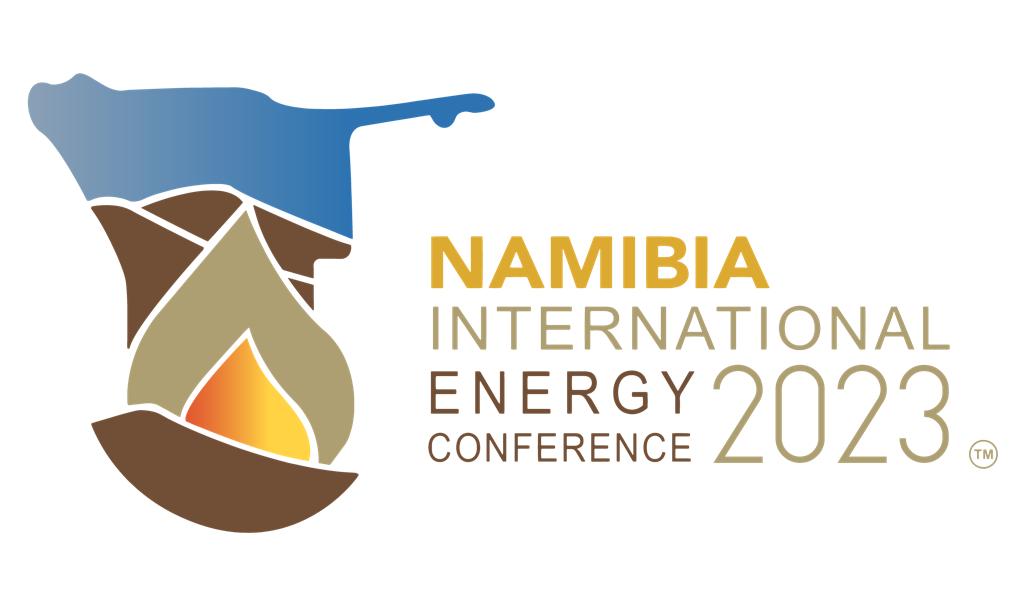 The Namibia International Energy Conference (NIEC) returns on 25 – 27 April 2023 under the theme, ‘Shaping the future of energy towards value creation.’ Under the Patronage of the Ministry of Mines and Energy and it’s Minister Hon. Tom Alweendo. This fifth installment of the energy industry thought leadership gathering takes place as Namibia is on the road to becoming an oil-producing economy and positioning itself as a renewable energy hub.

The conference remains embedded in its Namibian and African roots and will once again feature a ministerial panel comprising energy ministers from six countries alongside continental and global energy sector thought leaders, industry experts, investors and other stakeholders. Pre-conference workshops will also take place in anticipation of the conference’s plenary discussions and presentations.

As discussions on the continent and around the globe on the just energy transition take shape, the conference will focus on sustainable investments in the energy mix of oil and gas, power, renewable energy, green hydrogen and biomass. There will also be cross-cutting discussions on creating an enabling environment for energy value creation, such as infrastructure development, local content, financing in the sector, ESG issues and the role of women in regulation, technology development, finance, and workforce operations in the energy industry.

NIEC convener and MD of RichAfrica Consultancy, Ndapwilapo Selma Shimutwikeni, believes the move to make the NIEC annual is timely, with the progress in developments in Namibia’s energy sector fast taking shape. “Namibia is now on the precipice of realizing the potentially transformative economic value of the energy developments and discoveries in the country. We must keep the momentum on energy and related infrastructure conversations with all the role players front and center of our evolving energy landscape.”

The country is already entering the fold of African oil-producing countries with its recent membership of the African Petroleum Producers Organisation (APPO). Represented by Deputy Minister of Mines and Energy, Kornelia Shilunga, Namibia joined 18 other African oil-producing countries at the Council of Ministers Ordinary Session in Luanda, Angola, earlier this month. It is anticipated that once Namibia begins oil production, it will join OPEC.

The country is poised to become a regional and global oil and gas hub as exploration begins to gain momentum, as evidenced by Shell’s three-well exploration and appraisal digging campaign offshore Namibia centered on its large Graff oil and gas discovery before 2022 year-end in conjunction with TotalEnergies’ discovery of light oil with associated gas on the Venus Prospect in Block 2913B in the Orange Basin, offshore southern Namibia, with both discoveries likely in the billions of barrels.

Meanwhile, ExxonMobil has been increasing its exploration acreage in Namibia with the addition of approximately 28,000km2 following the signing of an agreement with Namibia’s Government and the National Petroleum Corporation of Namibia (Namcor) for Blocks 1710 and 1810. Additionally, Chevron has entered an oil and gas exploration license located in the Orange Basin offshore Namibia close to the Venus and Graff discoveries made by TotalEnergies and Shell, respectively.

These recent discoveries in the Orange Basin highlight the potential for commercial oil project developments, with a large offshore oil development poised to result in billions of dollars of income for Namibia. Effectively enabling consistent legal and administrative frameworks across the oil and gas sector will facilitate development of the industry based on sustainability objectives and initiatives to build capacity.

In response to solving the energy crisis in the country, Namcor and the Government of Namibia have identified the Kudu Gas Project as one of the key solutions to bringing power to Namibia, with gas produced from the field to be transported through a 170km pipeline to a power station that will be built and situated a Uubvlei, 25km north of Oranjemund.

As one of Namibia’s Ministry of Mines and Energy’s objectives to ensure the security of energy supply and support the growing demand for energy services, the Government has been working closely with local players and service companies – such as Puma Energy Namibia, Engen Namibia, Vivo Energy Namibia, and TotalEnergies Namibia – to ensure that oil and gas exploration and production translates to socioeconomic development.

The NIEC 2023 is convened in strategic partnership with the Africa Energy Chamber, with Namcor as the national sponsor and leading international energy companies and stakeholders.

For more information and to register for the Namibian International Energy Conference 2023, go to www.NIEConference.com.

Distributed by APO Group on behalf of Rich Africa Consultancy.

About RichAfrica Consultancy:
RichAfrica Consultancy is a multidisciplinary strategic advisory firm specializing in natural resources, energy law and policy. Founded in 2011, RichAfrica utilizes its expertise to assist policymakers, business leaders and investors to facilitate investment linkages, maximize investment in the industries in which it specializes, establish sustainable development initiatives and align business strategies with sustainability.

The Chamber has partnerships with international dignitaries, executives, and companies, allowing for relevant servicing to other global entities looking to operate within the continent.

The African Energy Chamber brings willing governments and credible businesses together to continue the growth of the African energy sector under international standard business practices https://EnergyChamber.org.

About Namcor:
The National Petroleum Corporation of Namibia (Namcor) is Namibia’s national oil company. It holds a world-class exploration database and oil licence blocks to Namibia’s hydrocarbon potential. Namcor also sells downstream petroleum products to both government and the private sector. It is the designated operator of the National Oil Storage and Jetty facility https://www.Namcor.com.na.