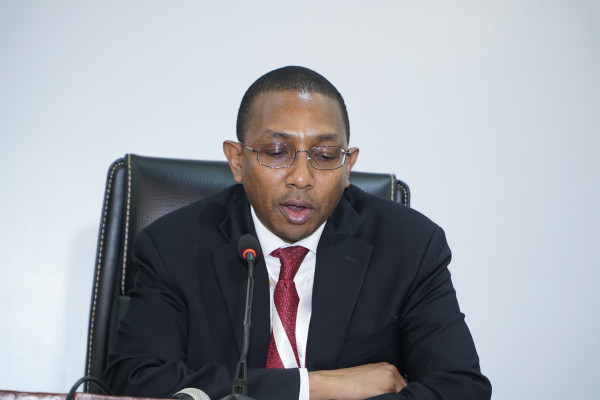 Thirty-seven of 52 African countries have become more industrialized over the past eleven years, according to a new report from the African Development Bank (www.AfDB.org), the African Union and the United Nations Industrial Development Organization (UNIDO).

Scoring industrialization across a range of metrics

South Africa maintained a very high ranking throughout the 2010-2021 period, followed closely by Morocco, which held second place as of 2022. Rounding out the top six over the period are Egypt, Tunisia, Mauritius, and Eswatini.

Abdu Mukhtar, African Development Bank Director for Industrial and Trade Development, represented the institution at the launch event.  He said that while Africa had shown encouraging progress in industrialization over the 2010-2022 period, the Covid-19 pandemic and Russia’s invasion of Ukraine had set back its efforts and highlighted gaps in production systems. “The continent has a unique opportunity to sort out this dependency by further integrating and conquering its own emerging markets.”

He added: “The African Continental Free Trade Area is creating a once-in-a-lifetime single market opportunity of 1.3 billion people and total aggregate consumer and business spending of up to $4 trillion creates an opportunity to enhance their trade and production linkages and finally reap industrial competitiveness from regional integration as other regions have done.”

The African Development Bank has invested up to $8 billion over the past 5 years under its Industrialize Africa High-5 priority. “In the pharma sector alone, we intend to spend at least $3 billion by 2030,” Mukhtar said.

Building productive industry will be integral to Africa’s development, offering a path to accelerated structural transformation, creating formal jobs at scale and inclusive growth. However, Africa’s share of global manufacturing has declined to the current level of less than 2%. More proactive industrial policies are seen as critical to reversing the trend, but these are knowledge-intensive and require a detailed understanding of the constraints and opportunities that each country faces.

Among the report’s other key findings:

Synergies with the African Industry Observatory

The Africa Industrialization Index was one of two new tools presented during the event. The second—and complementary— African Industry Observatory, unveiled by UNIDO and the African Union, will serve as a central online knowledge platform to collect, analyze and consolidate the quantitative data needed for qualitative analyses of national, regional and pan-continental industry trends, forecasts and comparisons.

Chiza Charles Chiumya, the African Union Commission’s Acting Director for Industry, Minerals,  Entrepreneurship&Tourism, said, “These tools are going to greatly enhance our industrial policymaking as well as help to bring in the required focus that industrialization needs both from policymakers as well as the private sector, who will now clearly see where the continent has opportunities.”  Chiumya was representing AU Commissioner for Trade and Industry Albert Muchanga.