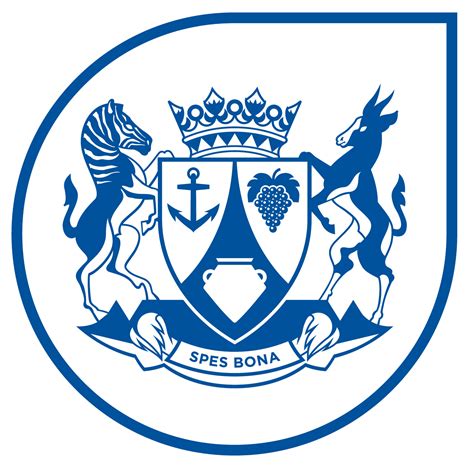 “I believe the Hon. Kaizer-Philander is the right person for this important position and will play an important role in furthering the work of our Provincial Parliament,” Mr. Winde said.

He added, “Wherever she has served, she has done so with pride, courage, and dignity.”

Through the course of her career Hon. Kaizer-Philander has worked hard and diligently, from her time at the Drakenstein Local Municipality to the Western Cape Legislature. Her strong work ethic is admirable and will serve the House well.

Since being sworn in as an MPP in 2018, she has held numerous positions on parliamentary committees ensuring their oversight mandate is adequately fulfilled.

As a member of the Democratic Alliance Women’s Network (DAWN), she has also helped drive the empowerment of women in our province.

“Hon. Kaizer-Philander is a valuable member of our parliament and I wish her all the best in her new role,” concluded Mr. Winde.