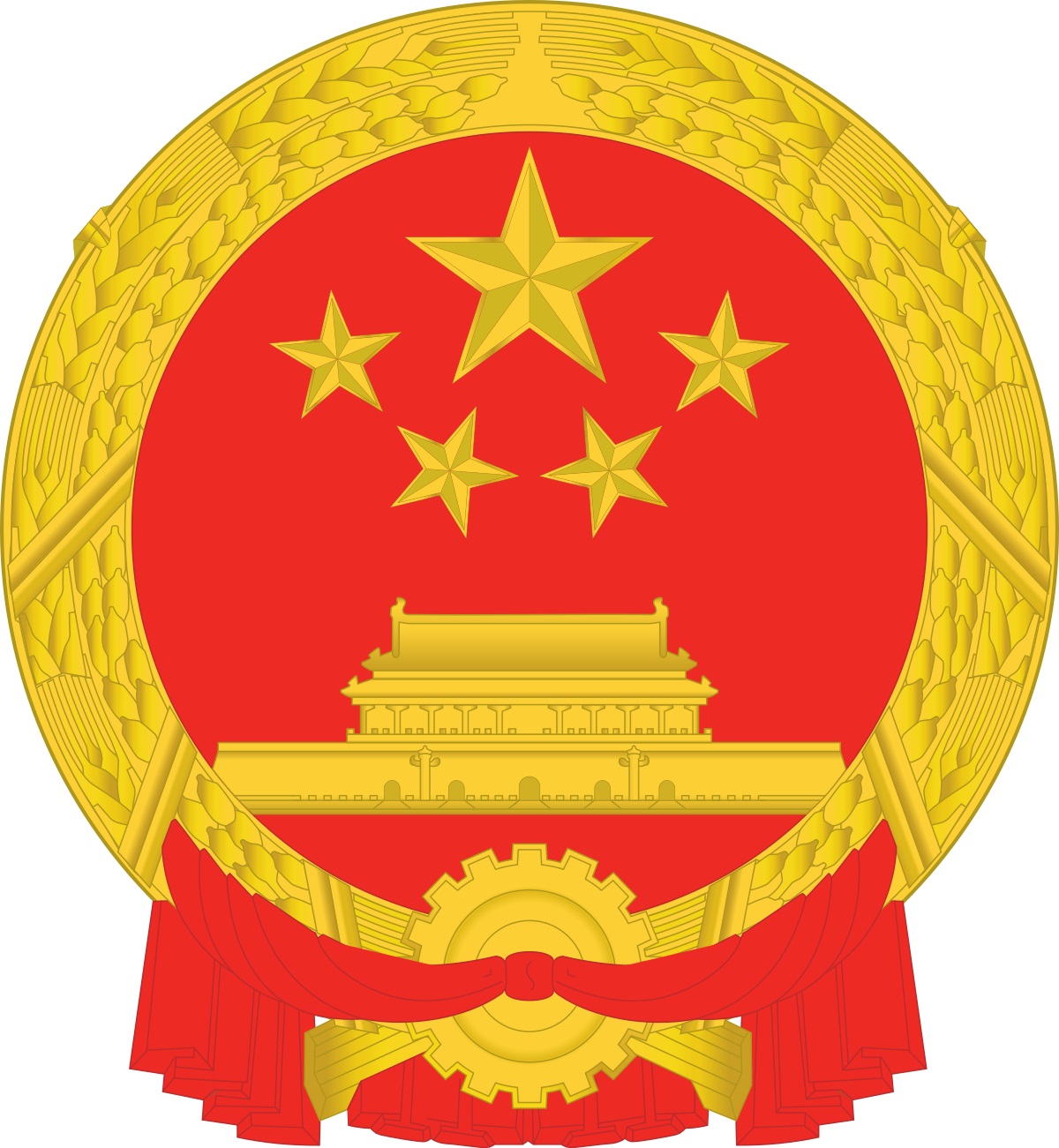 Xi pointed out in his message that since the establishment of diplomatic ties 40 years ago, China and Angola have always been sincere and friendly towards each other, worked hand in hand, and understood and supported each other on issues involving their respective core interests and major concerns.

Noting that he highly values the development of bilateral relations, Xi said he stands ready to work with Lourenco to take the 40th anniversary of diplomatic ties as an opportunity to deepen political mutual trust, strengthen mutually beneficial cooperation, enhance people-to-people friendship and write a new chapter in the robust development of the China-Angola strategic partnership.

For his part, Lourenco said since the establishment of bilateral ties, Angola-China relations have seen continuous development, and mutually beneficial cooperation in various fields has scored major achievements with satisfactory results.

Noting the two countries agree with each other on many international issues, he said Angola is willing to strengthen friendly and cooperative relations with China, build a shared win-win future, as well as achieve common progress, prosperity and development, so as to bring more benefits to the people of the two countries.

Distributed by APO Group on behalf of The State Council Information Office: The People’s Republic of China.

Egypt: A Year of Whitewashing Despite Dire CrisisZimbabwe Strengthens Capacity to Prevent, Control and Manage Cholera and Typhoid Outbreaks