The Guide gives you an updates around what is popping in the UK and Africa.

Sales Executive by day and Presenter of The Guide by night 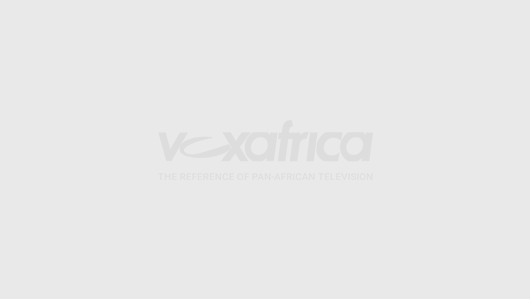 Voxafrica was invited to the sold out Jenifa in London Movie premiere, which held in Camberwell’s Lightouse theathre last week.

The red carpet event saw the likes of Actress LOLO 1, BUNMI MOJEKWU and the appearance of special guests such as JJC, Mr Nigeria UK and Mr Eazi.
Let’s here from some of them:

In this hilarious comedy series, Funke Akindele a.k.a Jenifa tackles immigration issues and some discomforts, the black ethnic minority faces in the UK.

Highlights from the UK ROK on Sky launch party