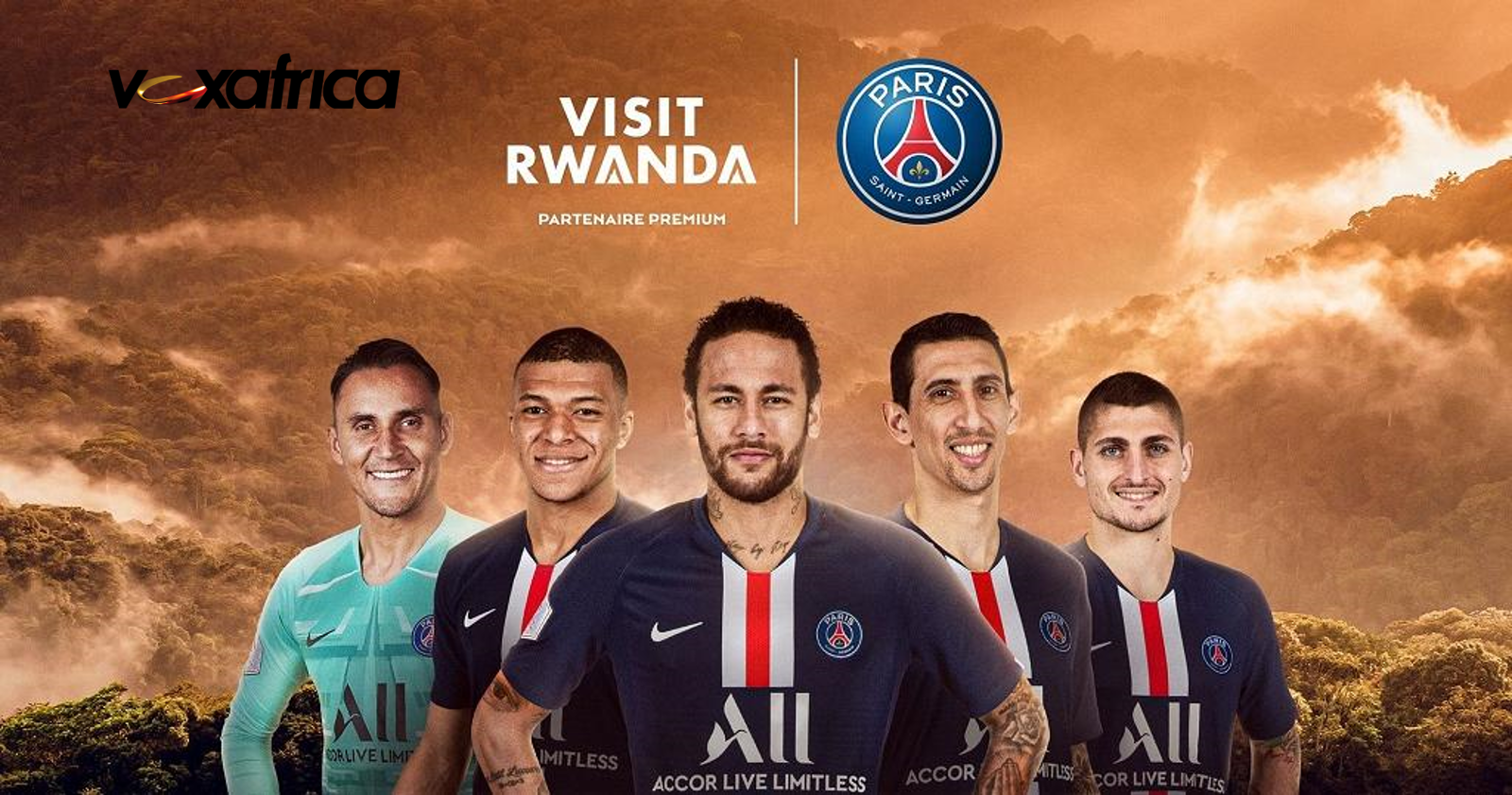 Rwanda signed a deal on Wednesday Dec 4 with French soccer club Paris St Germain to promote tourism in the east African nation, its second such agreement since last year.

“We invest part of our tourism revenues in strategic collaborations such as the one with Paris St Germain because we understand the positive effect they have on the overall perception of the country globally,”

Akamanzi did not say how much Rwanda would pay for the deal. A source close to the French club said it was worth between 8 and 10 million euros.

Under the deal, PSG will promote Rwandan products, while messages promoting Rwanda will be displayed on its women’s team kit and in the club’s stadium.

PSG said on Twitter that it had signed a deal “inviting the world to participate in the remarkable transformation of Rwanda”.

Last May, Rwanda signed a sponsorship and tourism promotion deal with the English soccer club Arsenal.

Rwanda earned $380 million from tourism in 2018, the central bank said last month, and was forecast to earn $405 million this year. It expects to earn $800 million by 2024, mainly from conferences and high-end tourists who trek with gorillas.