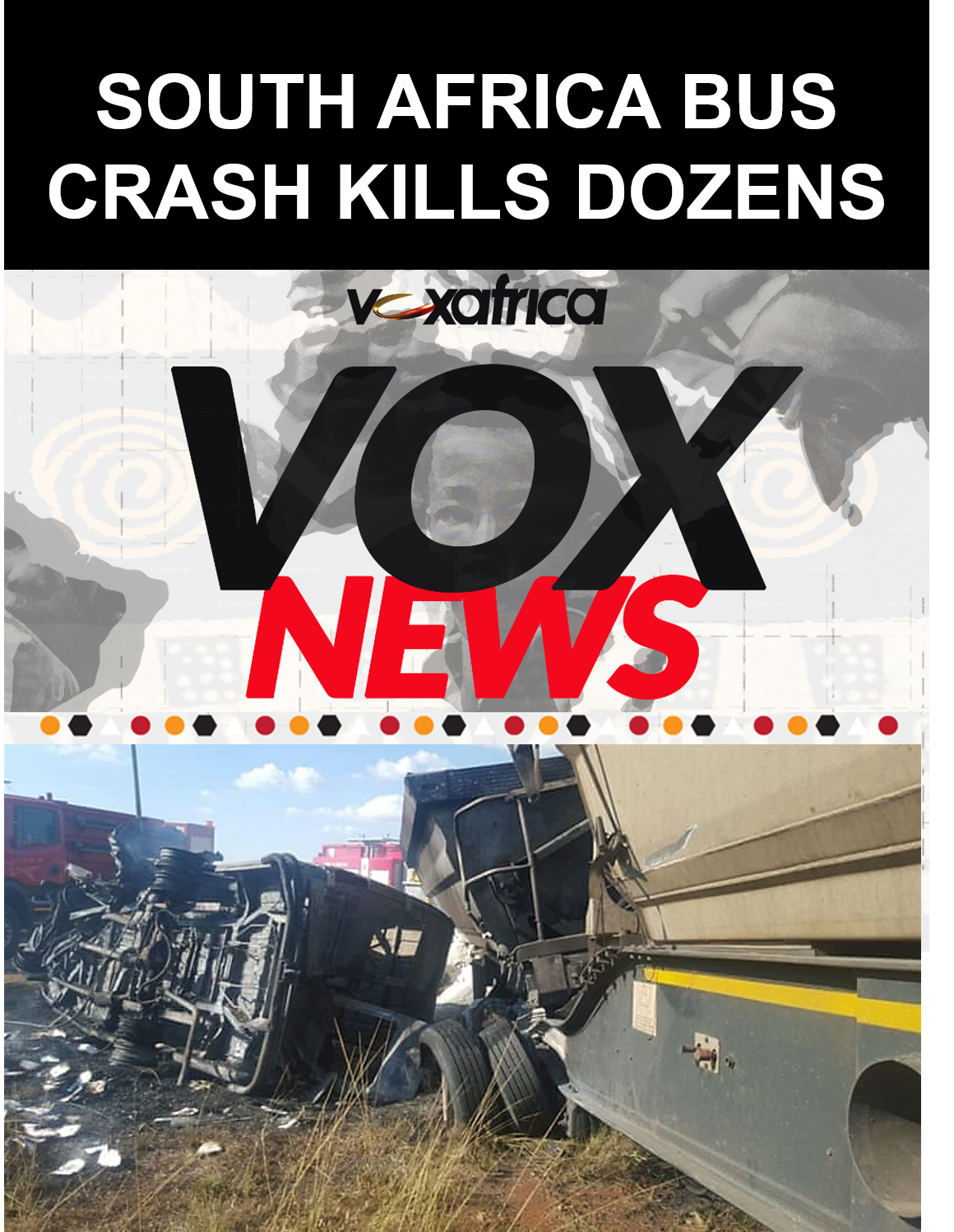 At least 24 people were killed when a bus and a taxi van collided in north western Limpopo province in South Africa, police said.

Provincial spokesman Moatshe Ngoepe said on Monday that four others sustained serious injuries when the vehicles crashed head on in the town of Modjadjiskloof.

The victims were reportedly returning from youth day celebrations on Sunday. Police investigated the cause of the crash and both drivers were charged with culpable homicide, according to a statement.

Authorities are still in the process of identifying those killed in the accident, Ngoepe said.Road accidents are common in South Africa and many other African nations because of reckless driving and poor road and vehicle conditions.

South Africa battles with a high rate of road fatalities blamed mostly on speeding and a failure to use seat belts.