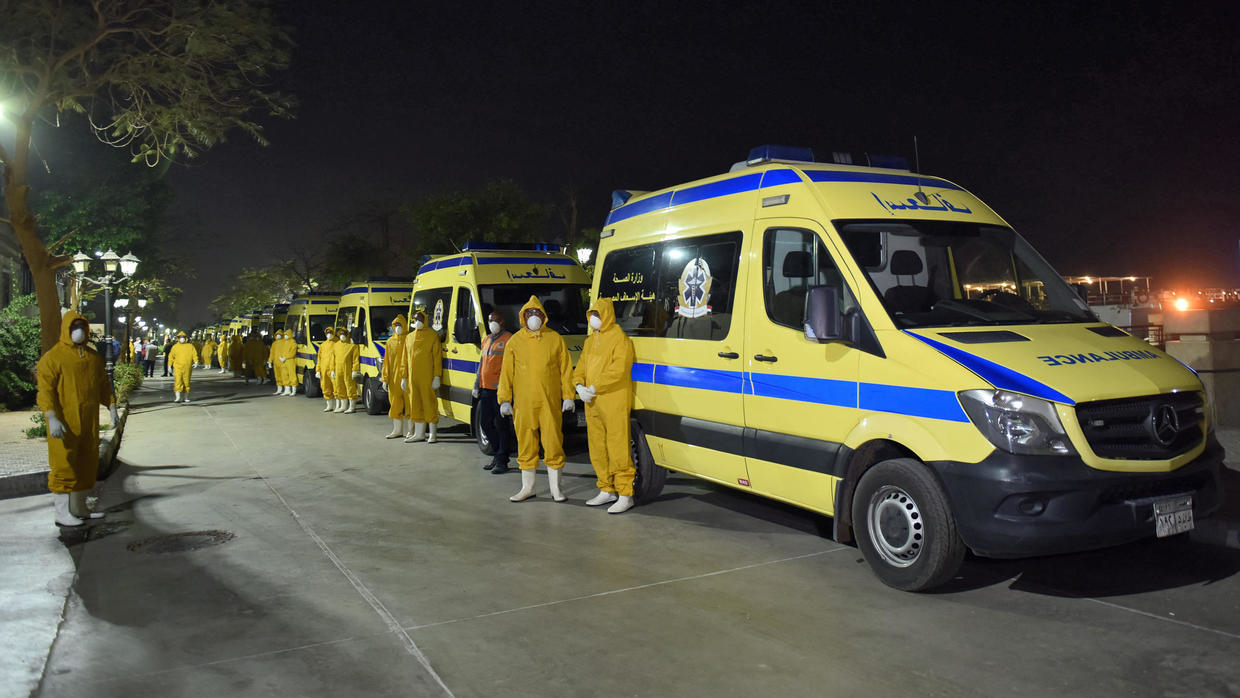 A German tourist died Sunday of the novel coronavirus in a Sinai resort of eastern Egypt, the health ministry announced, the first death from the epidemic recorded in Africa.

“The 60-year-old German citizen showed symptoms of a fever (and) checked into Hurghada hospital on 6 March,” before testing positive for COVID-19, it said in a statement.

The tourist, who arrived from Germany a week ago, died after having refused to be transferred to an isolation ward until 7 March once his breathing had been affected by “acute pneumonia”.

On Saturday, the health ministry announced 45 suspected cases of Egyptians and foreigners contracting the virus aboard a Nile cruise ship.

Besides the cruise ship cases, Egypt has detected three cases of the virus, the first of which was announced on February 14.

The health ministry said last week that the first patient, a Chinese national, had recovered and been released.

The other two cases, a Canadian working in an oil company and an Egyptian who returned from Serbia through France, were still undergoing treatment.

Other countries, including France, have announced that six travellers returning from Egypt had tested positive for the virus.

Israeli Interior Minister Aryeh Deri on Sunday announced an entry ban on “anyone who has been in Egypt during the past two weeks and is not a citizen or resident of Israel”.