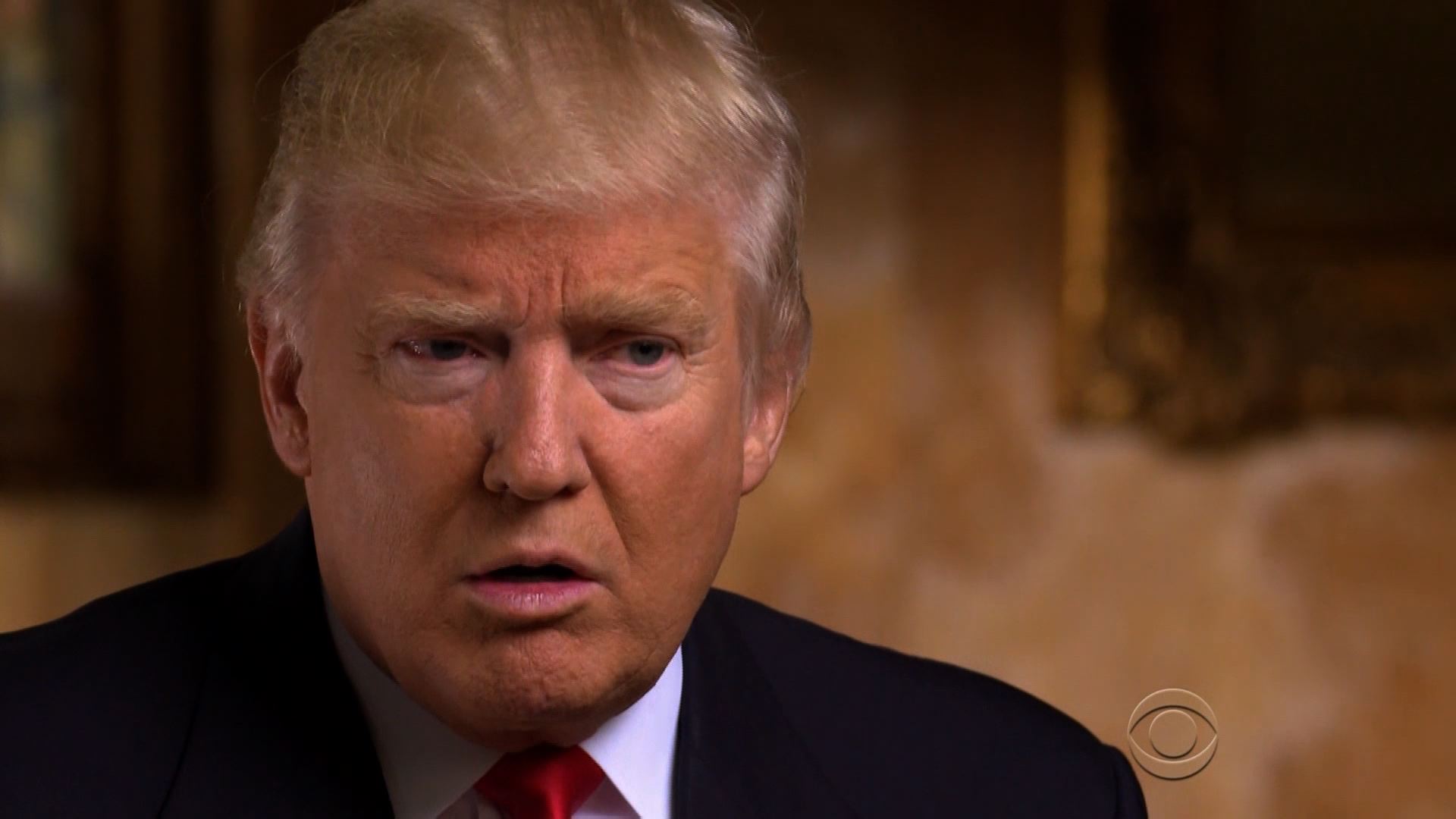 Emerging victorious from a campaign rife with vitriolic anti-immigrant rhetoric, President-elect Donald Trump has waffled on the specifics of his looming immigration policy.

The Republican’s announcement on CBS’s “60 Minutes” that he would immediately deport or jail as many as three million undocumented immigrants with criminal backgrounds seemed at first glance a softening of his incendiary campaign vows — which included deporting 11 million undocumented people living in the United States, most of them from Mexico and Central America.

But if his team of hardline anti-immigration conservatives and leaders of the extreme right lend insight into Trump’s program, the United States may be entering a “radical” era of ramped-up deportations and closed borders.

“Deporting two to three million would be a radical measure,” Michael Kagan, director of the Immigration Clinic at the University of Nevada, Las Vegas, told AFP. “There are signs of a very aggressive and hard approach to immigrants.”

The main concern, he said, is how those three million would be chosen: “I fear we’d have to consider people who have very minor, very old criminal records — maybe even people with traffic violations.”

In his Sunday interview, Trump said he would aim to “get the people that are criminal and have criminal records, gang members, drug dealers… out of our country” and “secure our border.”

He reaffirmed his signature campaign pledge to build a wall stretching across the nearly 2,000-mile (3,200-kilometer) border with Mexico — although he conceded that “fencing” might do the trick in some places.

– ‘People should be worried’ –

Pressed by conservatives, President Barack Obama deported two million immigrants throughout his eight years in office — more than any of his predecessors. However, most of those cases involved people detained at the border, not immigrants who had lived and worked in the United States for years.

Trump has pledged to end the Obama-backed DACA program — Deferred Action for Childhood Arrivals — that granted temporary residency to people who arrived here before the age of 16.

Many of these youth have lived in the US most of their lives and speak only English.

Obama’s executive action gave these “dreamers,” as they are known, and their families temporary work permits and spared them from deportation, enabling them to study, graduate and get a job.

But Trump has never indicated whether ending DACA would result in the deportation of those already protected by the program, or just the rejection of new applicants.

“People should be worried. It’s an awful situation to be in,” Kagan said.

“It’s very difficult to imagine anything good is coming for immigrants from Trump.”

In the aftermath of Trump’s shock victory Obama has urged the president-elect and his team “to think long and hard before they are endangering the status of what — for all practical purposes — are American kids.”

“By definition, if they’re part of this program, they are solid, wonderful young people of good character,” Obama told journalists. “It is my strong belief that the majority of the American people would not want to see suddenly those kids have to start hiding again.”

Trump’s transition team includes Kris Kobach, the Kansas secretary of state and architect of a draconian anti-immigrant law passed in Arizona in 2010 known as “Papers Please” — which allows authorities to ask citizens their immigration status is if “reasonable doubt” that they have no papers exists.

Kobach is also a proponent of “self-deportation” — the theory that state and local governments can tighten immigration laws to the extent that undocumented immigrations voluntarily deport themselves out of misery.

Senator Jeff Sessions — another member of Trump’s transition team and a potential Secretary of Defense or Attorney General pick — also fiercely opposes paths to legal citizenship for undocumented immigrants and has praised Trump’s plan to erect a southern border wall.

Beth Werlin, the executive director of the American Immigration Council, said Trump’s campaign shows he intends to “move forward with aggressive and punitive actions to deport immigrants — due process and discretion be damned.”

“We take his words seriously, and we’re ready to fight,” she said in a statement.

“There are limits on his power and mechanisms that allow all of us to push back and challenge unjust and illegal actions.”

Trump has also promised to cut federal funding to “sanctuary cities” — municipalities where local law enforcement officers can choose not to alert US Immigration and Customs Enforcement authorities when they encounter residents without papers.

Chicago is one of many cities throughout the country pledging to retain its sanctuary status in defiance of Trump.

“While the administration will change, our values and commitment to inclusion will not,” said the city’s mayor Rahm Emanuel

“You are safe, you are secure and you are supported in the city of Chicago.”