UK LOOKS TO ‘RIGHT THE WRONGS’ OF ‘WINDRUSH’ SCANDAL 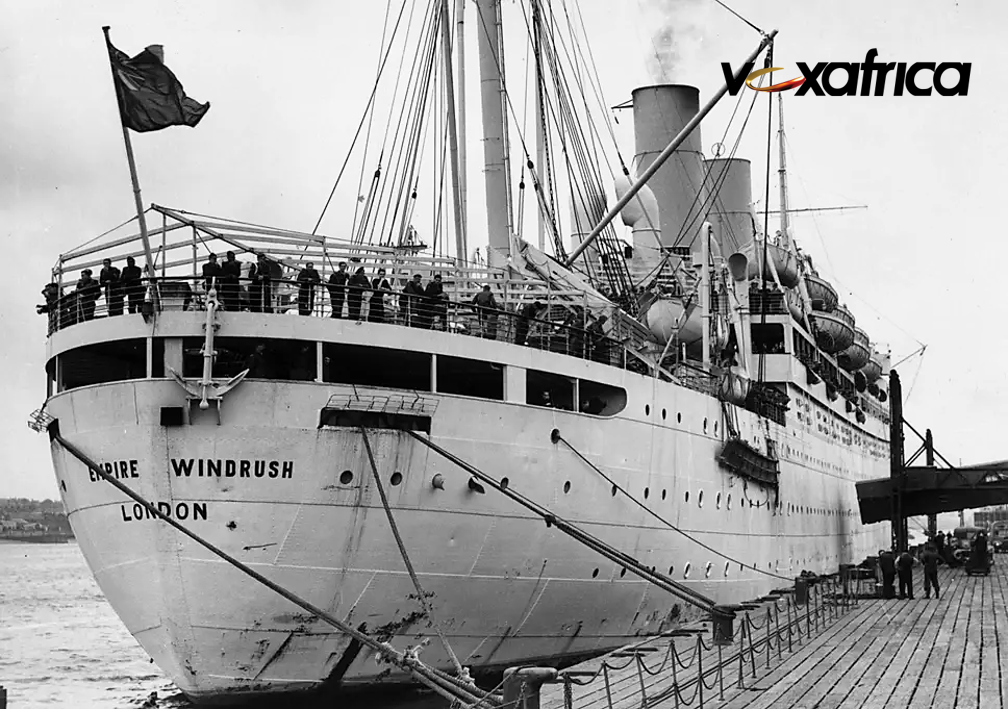 The British government said Monday it was determined to “right the wrongs” of its treatment of Britons of Caribbean origin who were detained or deported as illegal immigrants.

They were targeted despite moving to Britain legally in the 1950s and 1960s.

The move comes after an official report published in March found successive governments pushing a hard line on illegal immigration showed a “complete disregard” for their plight.

It also follows widespread anti-racism protests, sparked by the killing of George Floyd in the United States, which have focused renewed attention on Britain’s colonial past.

National Windrush Day is being marked for the second year running on Monday, to pay tribute to the contribution of the Windrush generation.

It commemorates the day in 1948 when the Empire Windrush ship first arrived at Tilbury Docks in Essex, southeast England, carrying Caribbean migrants to help fill jobs in Britain.

Patel said the new group was “crucial to delivering on our promise to right the wrongs experienced by the Windrush generation”.

The scandal began to surface in 2017 after it emerged that hundreds and potentially thousands of Britons had been caught up in successive immigration clampdowns.

Their statuses were regularised in 1971 but few were given any official documentation nor were records kept.

The subsequent inquiry found the interior ministry had shown “an institutional ignorance and thoughtlessness towards the issue of race and the history” of those involved.

Wendy Williams, the report’s author, warned Sunday there was a “grave risk” of similar failures happening again if the government does not implement its dozens of recommendations.

Figures released last month showed fewer than 5.0 percent of claims under the government’s Windrush compensation scheme have been paid out so far.

London Mayor Sadiq Khan called on the government to learn from their suffering and end what he said was a “hostile environment” faced by immigrants in the capital.

“It is clear that too many Londoners are still being failed by an immigration system that is prohibitively expensive and simply not fit for purpose,” he said.