WITH ITS ENORMOUS MINERAL RESERVES, DR CONGO CALLS ON BATTERY MANUFACTURERS TO INVEST 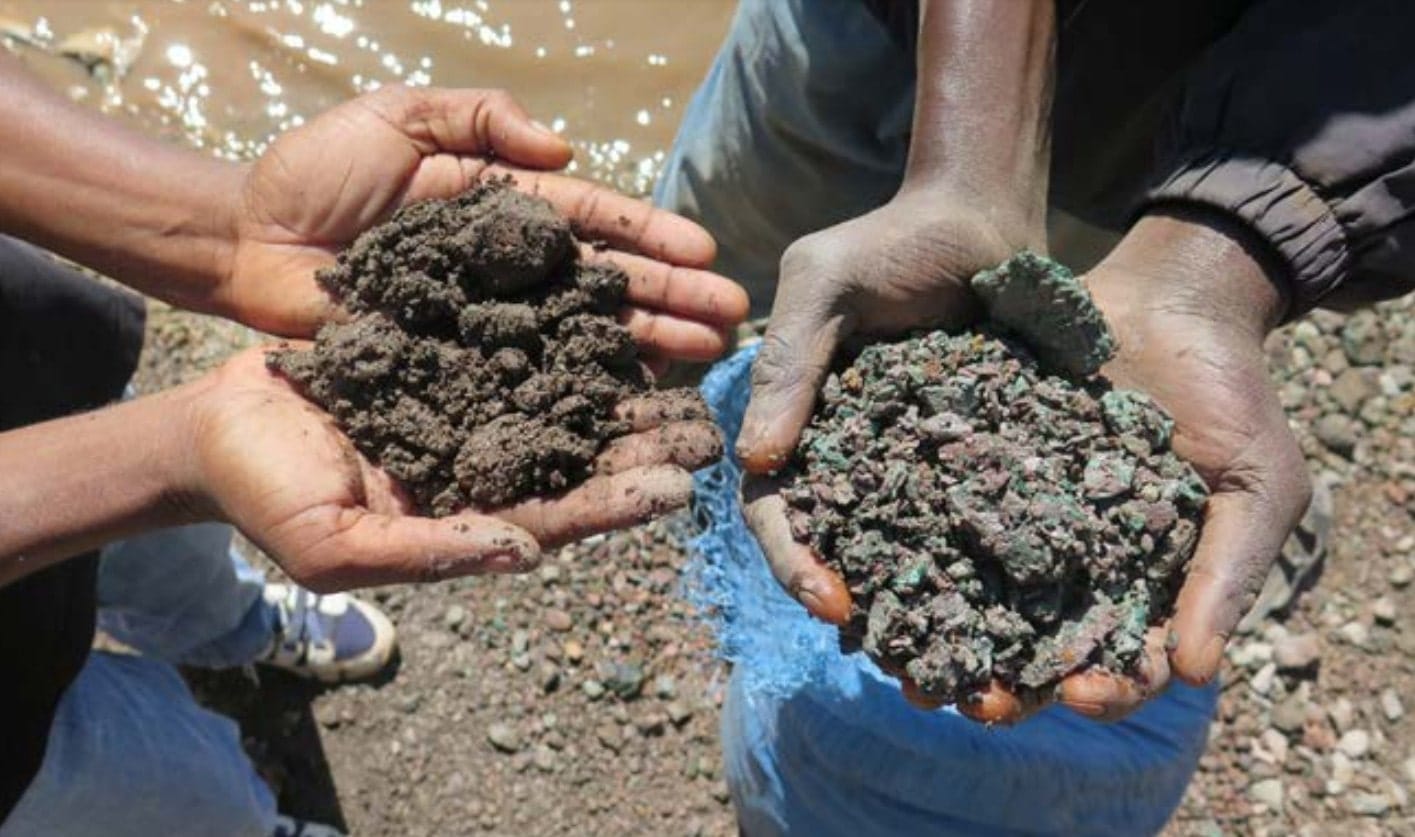 In the Democratic Republic of Congo, mineral reserves are critical to global supplies of lithium and cobalt, used in cell batteries and electric vehicles, tantalum, tin and gold in electronic devices, and copper for power lines and uranium.

Congo’s Cobalt is caught in an international cycle of exploitation, greed and gamesmanship.
The Central African country hopes to develop its lithium and cobalt potential through agreements with specialised firms that could set up battery factories on its territory.
According to to the country’s industry minister, Julien Maluku, who is optimistic about the creation of battery factories in the DRC, the investment costs would be three times lower than in the United States and China. « We have estimated reserves of 25 million tonnes of cobalt and global demand by 2030-2040 is 250 thousand tonnes per year. »

He adds that « In the DRC, to set up a 10,000 tonne ore plant that will produce electric batteries requires an investment of $39 million. The same factory, when installed in the United States, requires $117 million to make it operational. The same plant when installed in China requires $112 million. » He reteirates that « in the investment, in this battery industry sector, it is preferable to invest in the Democratic Republic of Congo, because investment costs three times less than in the United States, than in China and twice as cheap as in Poland. »

According to an investigation by The New York Times, the quest for Congo’s cobalt has demonstrated how the clean energy revolution, meant to save the planet from perilously warming temperatures in an age of enlightened self-interest, is caught in a familiar cycle of exploitation, greed and gamesmanship that often puts narrow national aspirations above all else.