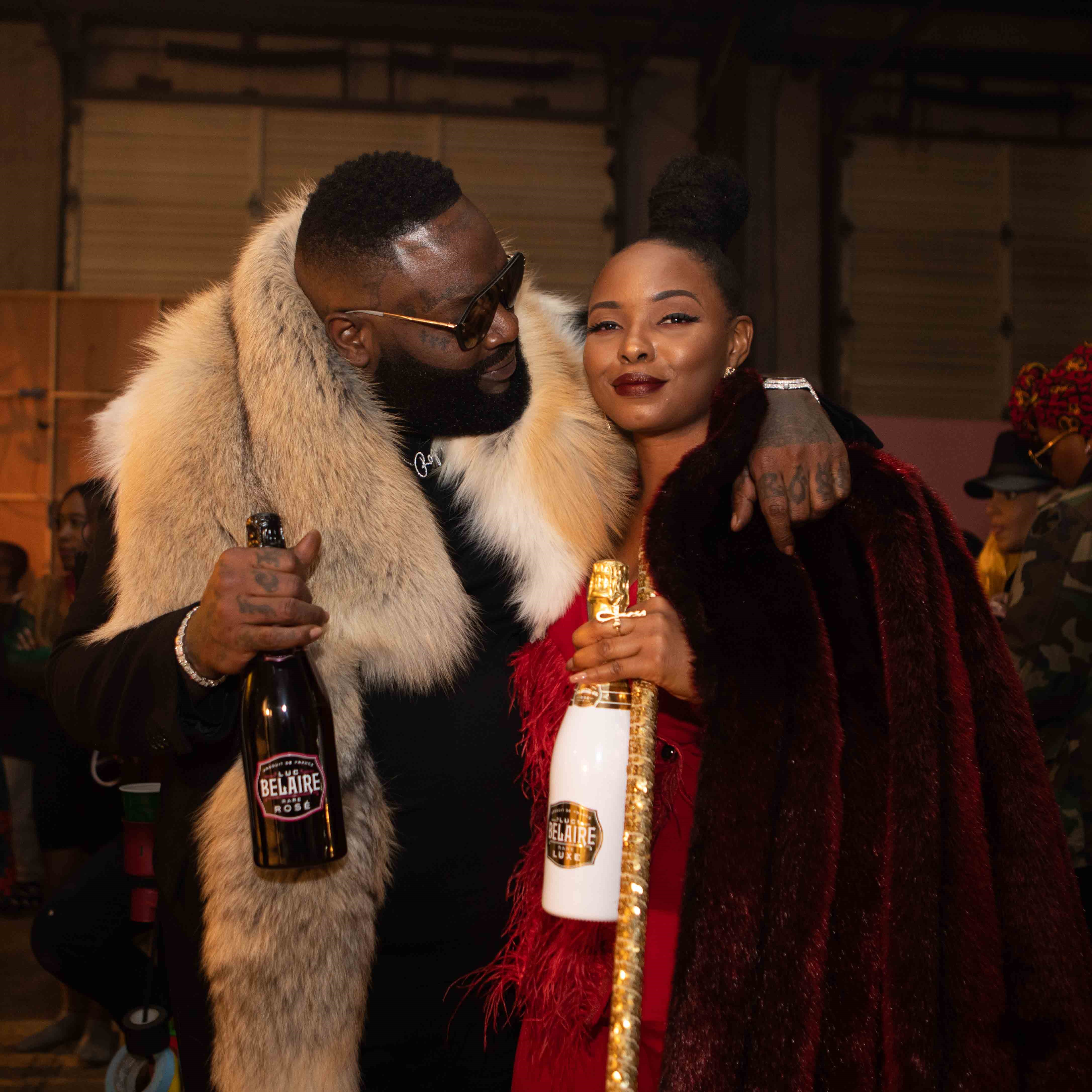 Award-winning Afropop sensation Yemi Alade gets in bed with American rapper Rick Ross for the remix of her sultry classic “Oh My Gosh”.

The video opens with Yemi announcing herself as the only object of her new love’s affection. Draped in African splendor she is joined by a legion of beautiful dancers who celebrate her new man. And despite the fact Yemi has “many toasters” admiring her, it’s Rick who “caught a flight and jumped off the jet” to make the ultimate toast to his new-found love with glasses of the music industry’s favourite tipples, Belaire sparkling wine and Bumbu rum.

Sure to be on summer pool party playlists all around the world, the track is a fun up-beat song with rhythmic African drums that got Rick and Yemi dancing. Reflecting on the electric chemistry behind the scenes, Yemi spoke about working with Rick [Video below]

“It was beyond what I expected, he had such a humble spirit and was very encouraging. He made me feel very comfortable. (It’s incredible) to have someone as magnificent as he is describe me in one word, and the word he chose was motivation. I hope it will reflect in the video.” Yemi Alade

With 6.5 million Instagram followers, Yemi Alade has a massive streaming fanbase, with record-breaking streaming numbers for any Nigerian artist, including one of Nigeria’s most-watched music videos “Johnny,” now with 101 million YouTube views. Both Yemi and Rick Ross are long-time fans of Belaire and Bumbu, choosing to premiere Bumbu’s latest release Bumbu XO in the video, alongside the rum company’s original blend and the iconic black bottles of Belaire’s signature bubbly, Belaire Rosé. Both artists form part of an ever-evolving roster of high profile musicians who have collaborated with the brands, including Post Malone, Steve Aoki, Dave East, G Herbo and Diamond Platnumz. 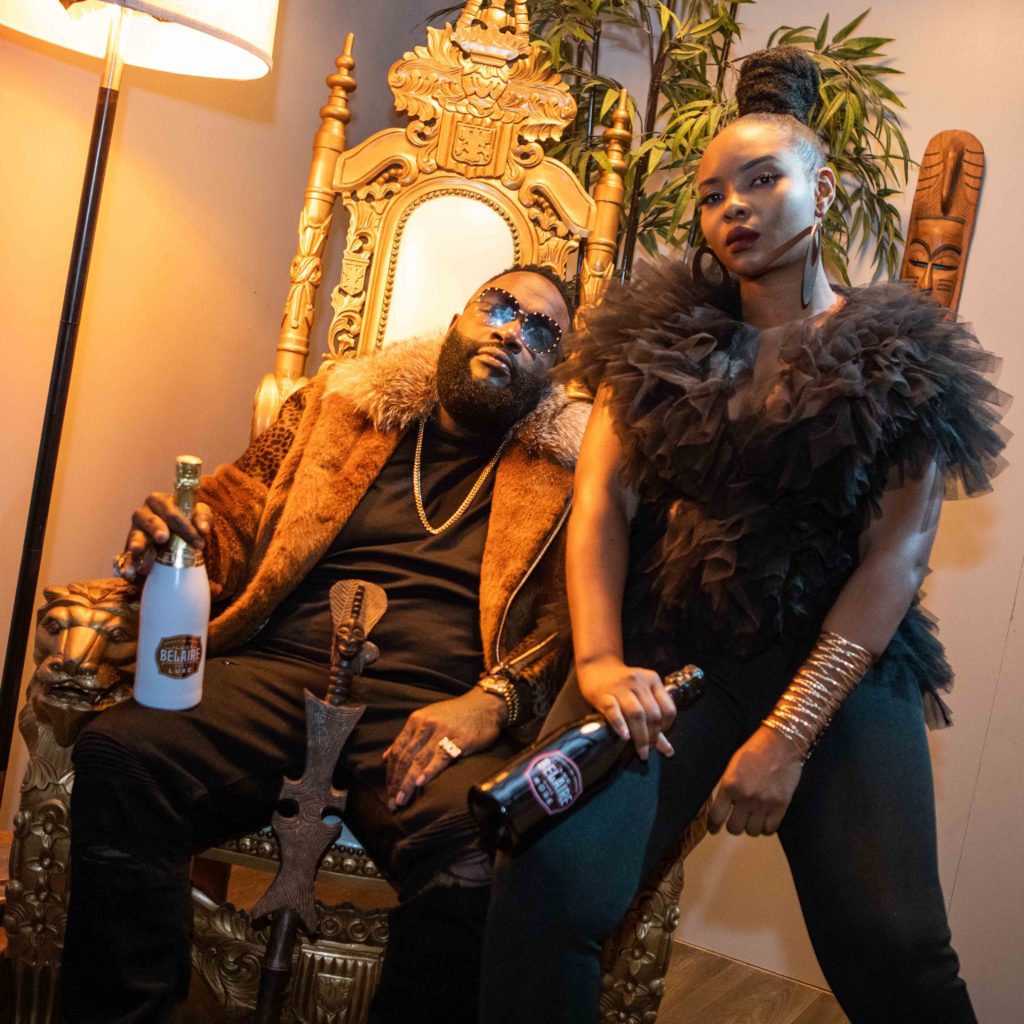 “Oh My Gosh” (Remix)” is released under Effyzzie Music Group. The track will be featured on Yemi Alade’s fourth studio album titled “Woman of Steel” which is expected later this year. Alongside Rick Ross, Grammy Award winner Angélique Kidjo, Afrobeats icon Duncan Mighty and Nollywood star Funke Akindele are set to appear on the LP.