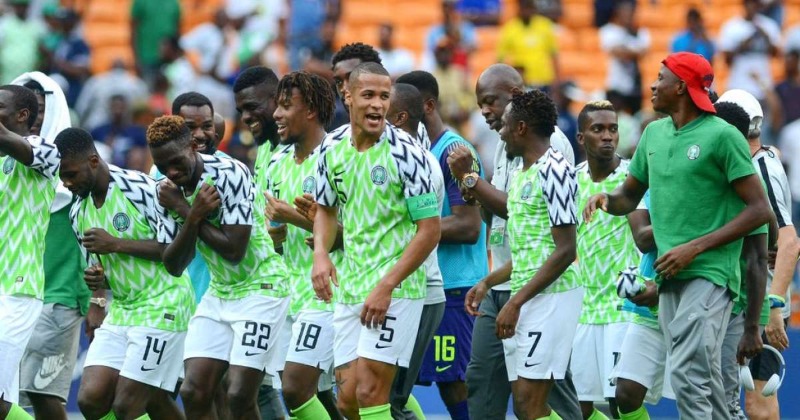 Coach Gernot Rohr said he made sacrifices in his new contract with Nigeria in order to guide the country to a fourth Africa Cup of Nations triumph.

Rohr, 66, has extended his stay in Nigeria till 2022 after he agreed to a pay cut in the local currency and reside in the country.

Officials said the German-born coach will earn $49,000 a month instead of the $55,000 stipulated in his previous contract and he will live in Nigeria for at least 10 months a year.

“This is a special job because this is my team, I built it with my staff,” the former Niger and Gabon coach said Monday on local television.

“It’s a very young team, but the mission is not finished yet, so we want to continue.

“We all have to make sacrifices and I will be the first.”

“Let’s qualify for (the Nations Cup) and then we want to win it,” he said.

“We have worked together for the past four years and I hope we can progress.”

Rohr led Nigeria to third place at last year’s Africa Cup in Egypt, where they lost 2-1 to eventual champions Algeria in the semi-finals after conceding a stoppage-time goal.

His team top their qualifying group for the 2021 Nations Cup slated for Cameroon with six points after winning their first two games against second-placed Benin and Lesotho, who are third.

Sierra Leone are the other team in the group and are bottom on a point.

The top two teams in the group will advance to the final tournament.

In his four years in charge of the Super Eagles, Rohr has faced criticism for overlooking players based in Nigeria for those in Europe.

His employers have ordered him to now pick players from the domestic league, but Rohr has insisted only the best will make his squad.

“I pick the best players and I don’t do it alone,” he said.

“We have to take the best players no matter where they are coming from. “We have very good young players, so it’s difficult for the local players to break into the team.”