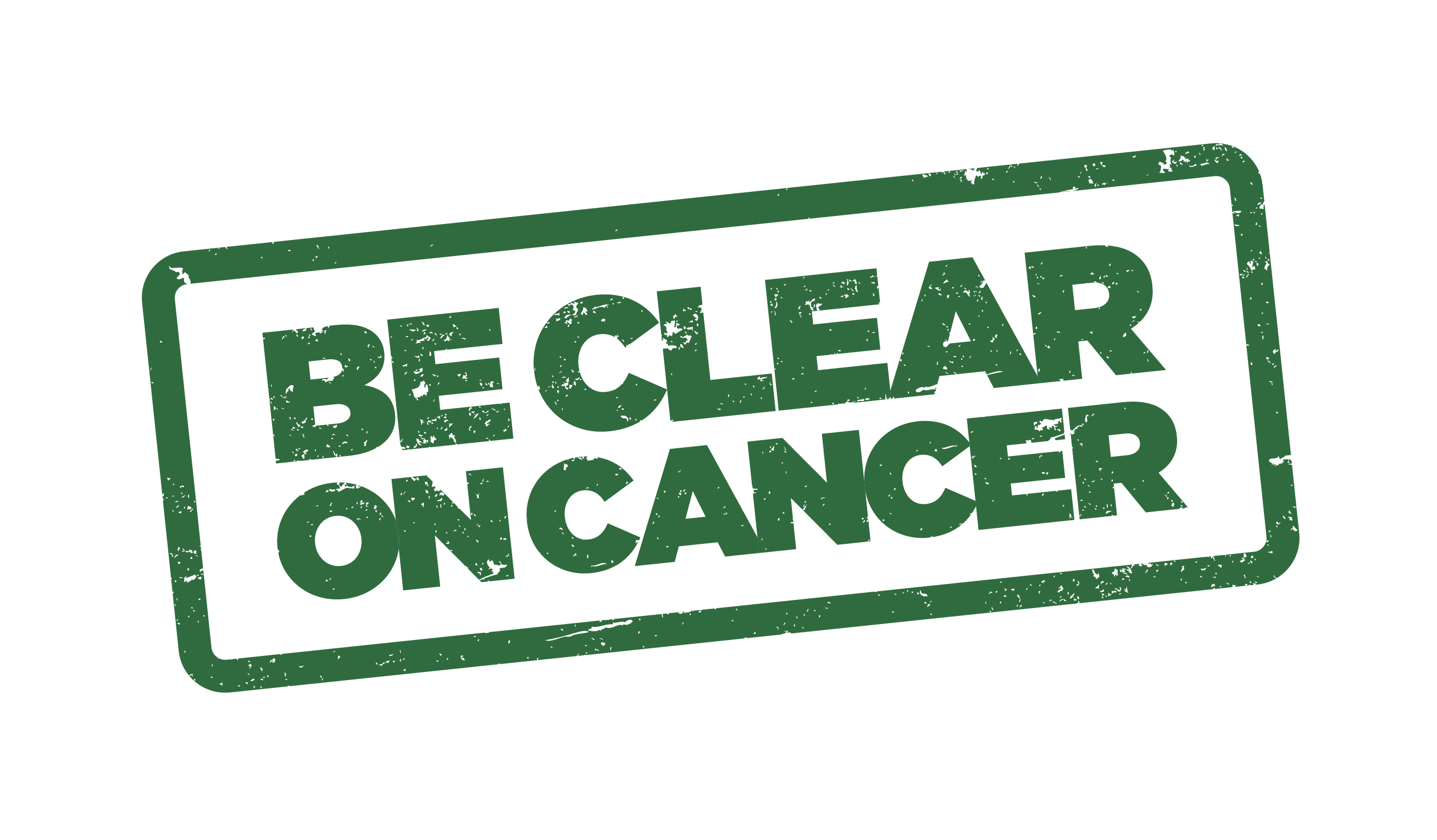 Public Health England (PHE) has launched a national ‘Be Clear on Cancer’ awareness campaign which prompts people with symptoms of some of the leading causes of death in England to see their doctor.

Lung cancer, heart disease and lung disease cause more than 150,000 deaths in England each year.1* Early diagnosis can save lives and improve the quality of life of those living with conditions such as Chronic Obstructive Pulmonary Disease (COPD), a common form of lung disease that includes emphysema and chronic bronchitis.

Getting out of breath doing things you used to be able to do, or having a cough that has lasted for three weeks or more, could be a sign of lung disease, including lung cancer. Breathlessness can also be a sign of heart disease. As well as prompting anyone with these symptoms to see their GP, the campaign also calls on people to look out for each other and encourage friends and family to act.

This call comes as a new survey found that adults over 50 are more likely to encourage others to see the doctor than go themselves:

The campaign is aimed at men and women aged 50 and above who are most at risk of lung cancer, COPD and heart disease.

Early diagnosis and treatment can make a big difference to the quality of life and help people live longer, however late diagnosis is common. The survey found a third (32%) of people would wait for a month or longer before visiting the GP if they experienced breathlessness doing everyday things and over half (55%) would wait over a month before speaking to their GP if they had a persistent cough.

The campaign reassures people that they would not be wasting their GP’s time by getting their symptoms checked out – something a third of adults surveyed said they would be worried about.

Julia Verne, Clinical Lead for Public Health England, comments:“Breathlessness and a persistent cough are symptoms that can be easily ignored or put down to getting older, or seen as just minor health niggles. But these symptoms can be warning signs and it is really important to get them checked out by a doctor. People are more likely to urge others to seek medical help for these symptoms than to speak to a GP themselves. If anyone has concerns, we would encourage them to seek medical advice, as getting help early rather than waiting until the problem gets worse is vital. Early diagnosis saves lives and can improve quality of life for people with long term conditions, so if you find yourself getting out of breath doing things you used to be able to do, or if you have a cough that has lasted for three weeks or more, get it checked out.”

Health Minister, Steve Brine, comments: “Last week’s cancer survival statistics showed more people are surviving cancer than ever before and early diagnosis is crucial‎ – that’s why the Government is proud to support the Be Clear on Cancer campaign to help more people recognise the signs so they can beat this terrible illness.”

Professor Chris Harrison, National Clinical Director for Cancer at NHS England, said: “The good news is that cancer survival rates are now at their highest ever, and earlier diagnosis and treatment will help us make further gains for the 150,000 people who die of lung cancer, lung disease and heart disease in England each year.

“The earlier people are diagnosed, the better their chances, and that’s why campaigns like this – which help people understand what symptoms to look out for and when to visit the GP – are so important.”

The ‘Be Clear on Cancer’ campaign runs until 31 August 2017.  Real stories of surviors of cancer – Wilfred Griffith and heart disease – Sadhana Press can we be watched here

For further information about the signs and symptoms of lung cancer, lung disease and heart disease, search ‘Be Clear on Cancer.’

Public Health England exists to protect and improve the nation’s health and wellbeing, and reduce health inequalities. It does this through world-class science, knowledge and intelligence, advocacy, partnerships and the delivery of specialist public health services.