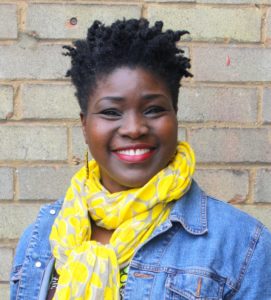 Afro textured hair is about to take centre stage like never before in 7 cities in the UK under the Project Embrace Afrovisibility billboard campaign initiative.

International activist, campaigner and founder Lekia Lée believe that African and Caribbean women need to go back to their roots, literally. Miss Lée believes black women should be encouraged to value their natural looks.

Her campaign which is called Project Embrace launches with the assistance of the advertising agency Clear Channel. 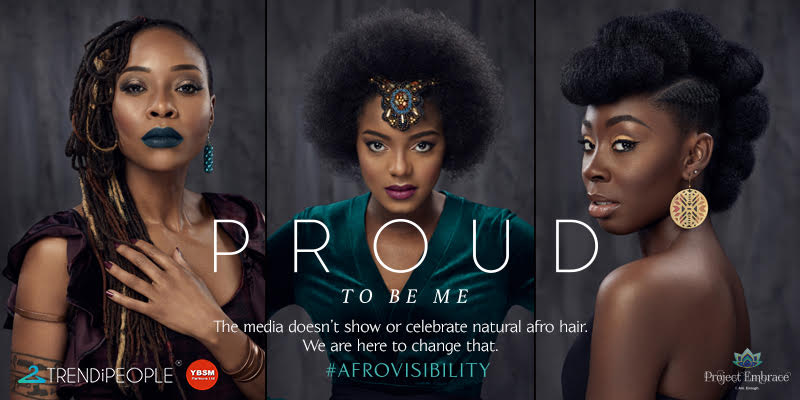 Images of black women with natural hairstyles will be seen in prominent locations across Britain. Miss Lée stated,

“I remember when I was growing up, my natural hairstyle was not considered beautiful”. 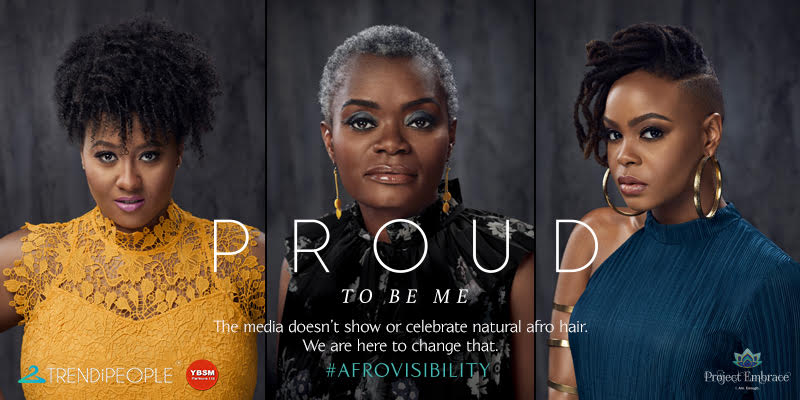 “We were very happy to support the positive messages of Project Embrace’s campaign by making a number of our city centre poster sites available to them. They are in prominent positions and will be seen by thousands of people over the week they are in place.” 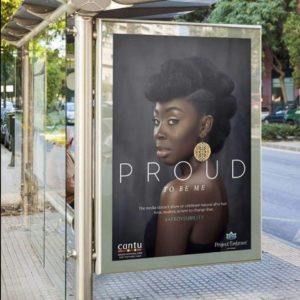 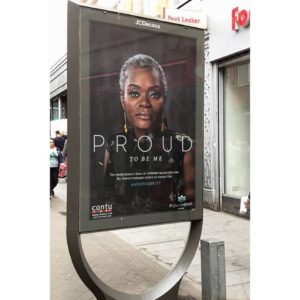