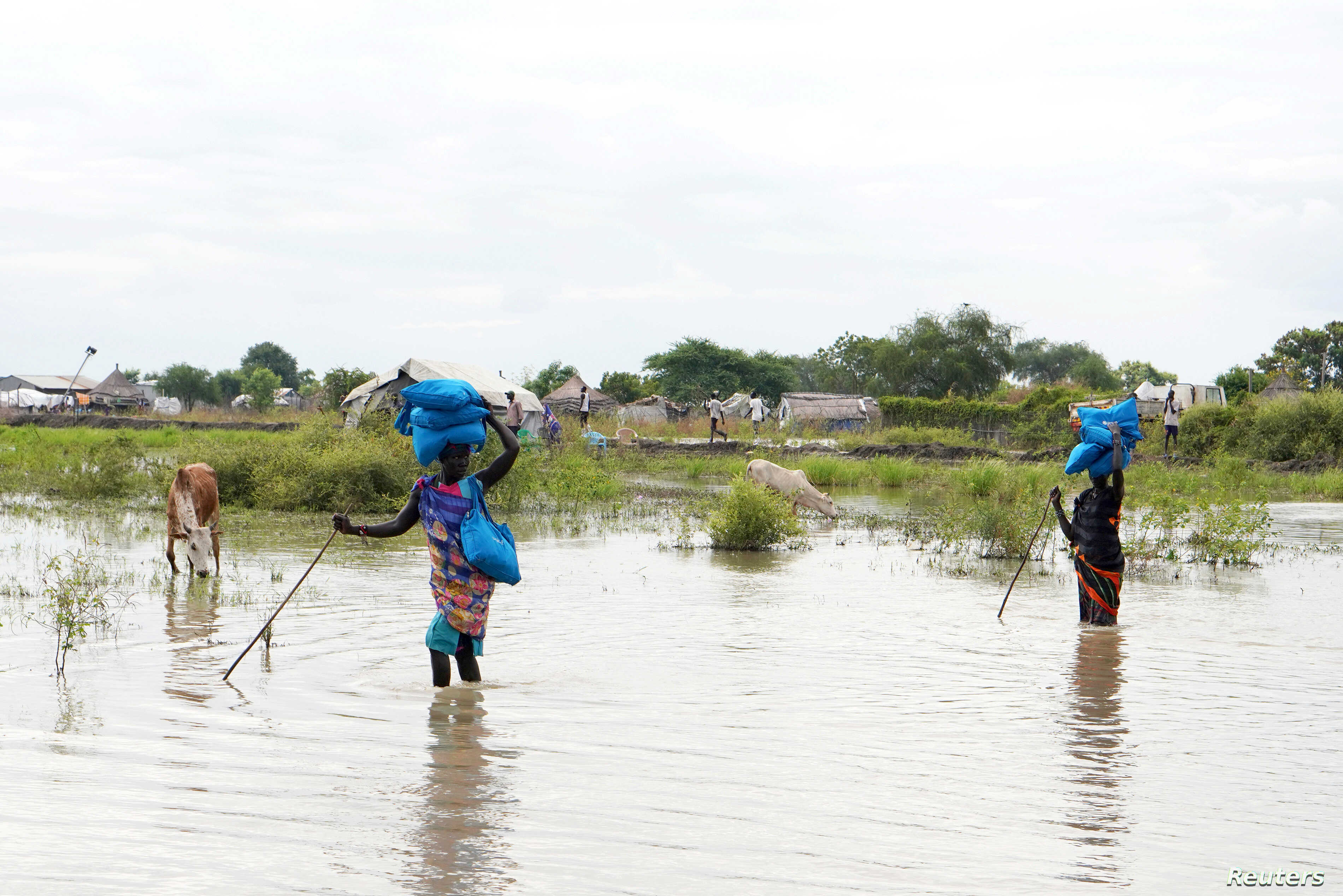 Nearly 830,000 people across Sudan have been affected by months of severe flooding, the United Nations said Thursday, days after the Nile river waters had started to recede.

According to the UN Office for the Coordination of Humanitarian Affairs in Sudan, nearly 166,000 dwellings were destroyed or damaged in the floodwaters that have swept the northeast African country since mid-July.

Over half of those affected by the floods were in five of Sudan’s 18 states — North Darfur, Khartoum, Blue Nile, West Darfur and Sennar — the UN agency said in a report.

The Sudanese civil defence recorded 124 deaths and 54 injuries due to the flooding.

Sudan in mid-September appealed to the international community for more aid to combat the impact of catastrophic floods, over which Khartoum has already declared a three-month state of emergency.

The government and UN have warned of the increased risk of water-borne diseases amid the crisis, which has also hampered efforts to stem the spread of novel coronavirus.

Heavy rains usually fall in Sudan from June to October and the country faces severe flooding every year.

But officials have recorded the highest water levels on the Blue Nile, which joins the White Nile in the Sudanese capital Khartoum, since records began over a century ago.