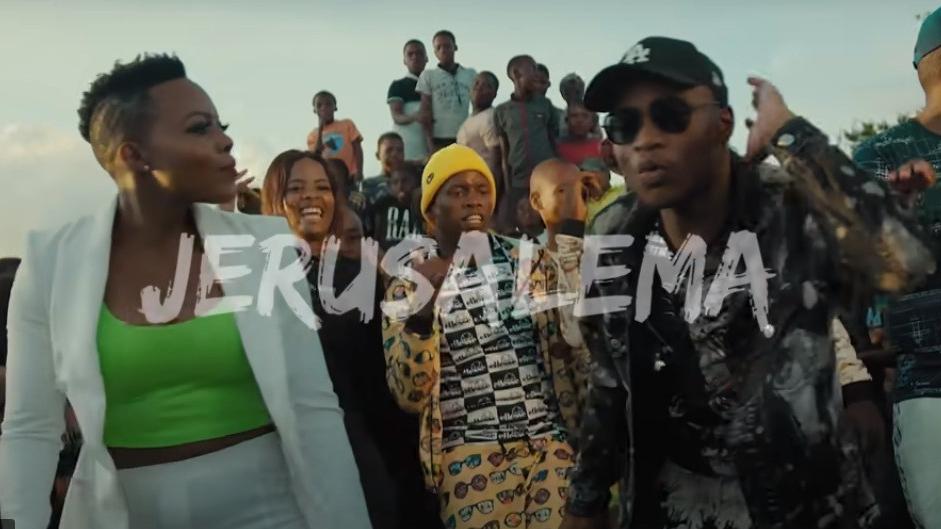 Construction workers, rangers, fuel attendants, judges and even South Africa’s rugby team on Thursday hit the web, dancing to the 2019 pop song Jerusalema which has lifted global spirits during the pandemic.

President Cyril Ramaphosa this month invited all South Africans to take on the “Jerusalema dance challenge” as part of Heritage Day — a public holiday celebrating culture and diversity.

It made waves globally in February when an Angolan dance studio posted a video of performers dancing to the song over lunch, plates of food in hand.

Another video from Portugal then snowballed into the now international #JerusalemaDanceChallenge, with people across the globe sharing clips of the choreography in various settings.

Health workers on the frontline of coronavirus outbreaks also joined the frenzy, bringing messages of hope to a world darkened by the pandemic.

“In the midst of a crisis we found space to be loving, to be compassionate, to enjoy ourselves and to encourage and comfort each other” said South Africa’s Health Minister Zweli Mkhize on Thursday.

“That’s what this song means to us.”

In their own version on the dance, Mkhize and his team strut to Jerusalema in a Johannesburg botanical garden holding signs saying “We made it” and “Sanitise”.

South Africa was particularly hard-hit by the virus, accounting for around half of continent’s recorded cases.

Over 665,000 infections and 16,000 deaths have been confirmed since March, although the spread has stalled significantly in recent weeks.

Despite the bite of lockdown measures, workers from all industries heeded Ramaphosa’s call to celebrate.

Staff at a safari lodge danced around a pool, beauticians in face masks skipped in their salons and young truck drivers grooved impressively between vehicles.

“We are the nation that is taking the world by storm with the #JerusalemaChallenge,” Ramaphosa said in his Heritage Day speech.

“Young and old in France, the UK, Jamaica, Angola and even Palestinian East Jerusalem itself are getting in on the craze.”